We posed a provocative question in our previous post, where we asked whether President Eisenhower acted lawfully when he sent federal troops into Little Rock in the fall of 1957. Although the president is the “commander in chief” of the armed forces and has the power to enforce federal laws, at the same time Article I, Section 8 of the Constitution gives Congress–not the president–the power “to raise and support armies” and “to provide for calling forth the militia.” (See image below.) Nevertheless, Congress delegated this “calling forth” power to the president early in our nation’s history, when Congress enacted the first Militia Act of 1792, available here. (Congress enacted a second Militia Act a few days later.) In particular, the first Militia Act law spells out three different procedures the president must follow to call forth a militia, depending on the type of emergency he is responding to:

In addition, the 1792 law imposed a proclamation requirement on the president. That is, in any of these three situations, whether it be a foreign invasion, an internal insurrection, or an obstruction of federal law, the president was required to issue a formal proclamation before using force: “whenever it may be necessary, in the judgment of the President, to use the military force hereby directed to be called forth, the President shall forthwith, and previous thereto, by proclamation, command such insurgents to disperse, and retire peaceably to their respective abodes, within a limited time” (emphasis added).

Lastly, it’s also worth noting that the 1792 law contained a two-year sunset provision. Congress, however, reenacted the Militia Act on a permanent basis in 1795. Congress also took this opportunity to make several significant changes to the original law. We will thus review the 1795 replacement law in our next post. 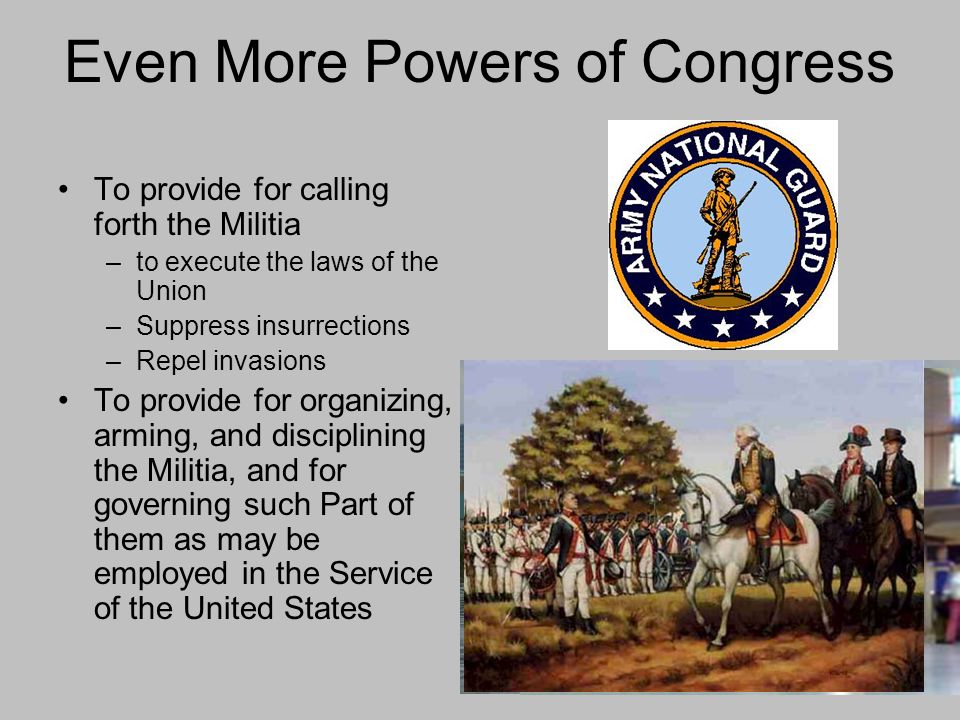