The Militia Clauses of the Constitution

In our previous post, we summarized the main constitutional arguments challenging the legality of Executive Order 10730, the historic decree by which President Dwight D. Eisenhower sent the 101st Airborne Division into Little Rock, Arkansas to restore order in the fall of 1957. To evaluate the merits of these various arguments, we must now ask a different question. We must ask, how much military power can the Congress delegate to the president? It turns out that Congress has the authority to delegate to the president the power to call out State militias under Article I of the Constitution. Specifically, the first of two Militia Clauses (Article I, Section 8, Clause 15) in the Constitution allocates to Congress the power “to provide for calling forth the Militia to execute the Laws of the Union, suppress Insurrections, and repel Invasions….”

The first Militia Clause, however, poses a big problem if you favor an “originalist” or “textualist” interpretation of the Constitution, for this clause contains no reference to regular federal troops or the U.S. armed forces! Thus, an originalist or textualist argument can be made that Congress may have exceeded its constitutional authority when it enacted the Insurrection Act of 1807, the Suppression of Rebellion Act of 1861, and the Ku Klux Klan Act of 1871, all of which authorized the president to use regular troops to combat internal insurrections and obstructions of federal law. By contrast, if you favor a “Living Constitution” approach, this omission is no big deal, since the Constitution also allocates to Congress the power “to raise and support armies,” and since the U.S. armed forces have over time grown stronger relative to the State militias. So, which interpretation is the right one? Alas, can there be a “right answer” to this second-order question? 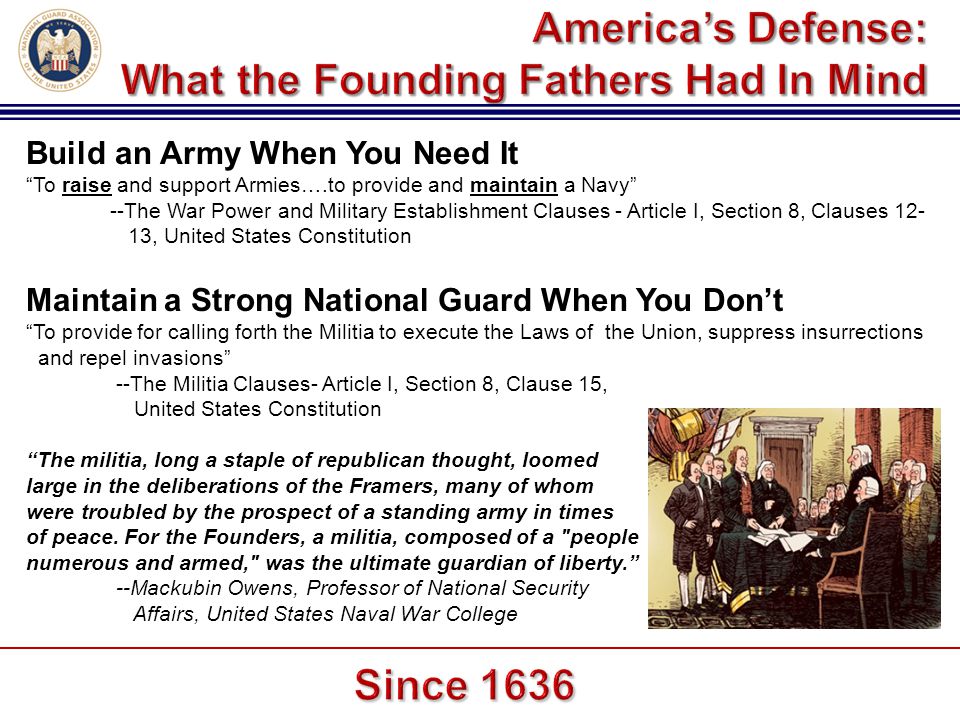