There are two possibilities. We could either try to formulate an entirely new and improved theory of law à la Hart, Dworkin, or Posner, or we could just “satisfice” and move on, i.e. try to figure out which theory of law is “less wrong.” In the remainder of this post, I will explain why I believe the prediction theory to be less wrong. Now, if all we want to do is figure out which theory of law is less wrong, we still need to state up front what our criteria of theory choice are and how those criteria are going to be weighted. Here, I will follow Brian Leiter’s lead by using the following three criteria: simplicity, scope or “consilience,” and coherence. (Prof Leiter identifies these criteria in his thoughtful paper “Explaining Theoretical Disagreement.” Although Leiter himself does not explicitly assign any specific weights to these criteria, for simplicity we will weigh them equally.) Next, let’s evaluate the prediction theory of law and its competitors in light of these criteria:

There is a fourth reason why I prefer PTL to other theories of law: the prediction theory is a purely descriptive or non-normative theory of law. Dworkin and Posner’s theories of law, by contrast, are normative ones, since their theories ultimately rest on a single master value–in Dworkin’s case it is integrity, while in Posner’s, it is some ill-defined form of pragmatism or consequentialism. For his part, although Hart’s theory of law purports to be a descriptive one, normative values can slip in through the back door of Hart’s theory. In short, the prediction theory wins by default–or in boxing terms, by technical knockout (TKO). Where have I gone wrong? 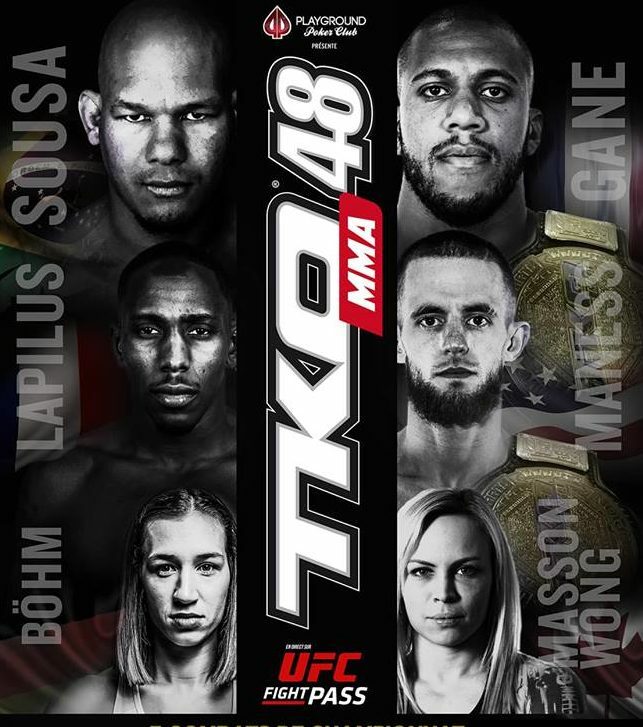