According to Wikipedia (citations omitted):

“Ignore All Rules” is a “favorite” rule of the English-language open content encyclopedia, Wikipedia. Its formulation is generally (emphasis in original), “If a rule prevents you from improving or maintaining Wikipedia, ignore it.” Wikipedia has a tradition of treating rules skeptically, except for this rule …

Do you see the paradox here? After all, isn’t the Wikipedia rule — “Ignore All Rules” — itself a rule?! 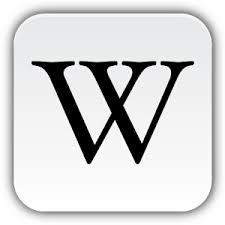 Can you solve the Wikipedia Paradox ?

When I’m not blogging, I am a business law professor at the University of Central Florida.
View all posts by F. E. Guerra-Pujol →
This entry was posted in Paradoxes, Philosophy and tagged Wikipedia Paradox. Bookmark the permalink.