Today the Island of Puerto Rico celebrates “El Día de la Constitución.” On this day in 1898, the U.S. Army invaded Puerto Rico to expel the Spanish, and on this same day in 1952, the first democratically-elected Governor of Puerto Rico, Luis Muñoz Marín, proclaimed the adoption of the new Constitution of the Commonwealth of Puerto Rico. Although the Island is confronting many difficult social and economic problems, including high crime rates in San Juan, a shrinking private sector, and an out-of-control public debt–problems that originated with Governor Muñoz Marín by the way), we must also mention Puerto Rico’s many historic accomplishments. Aside from Costa Rica, the Island of Puerto Rico is the only other stable democracy in Latin American, and her elections have been consistently clean and fair.

But at the same time, we must also mention that Puerto Rico’s political status and constitutional identity are hotly-contested questions, even to this day. In fact, even before the Congress enacted the PROMESA law in 2016, creating a federal financial board with veto powers over Puerto Rico’s public spending, a strong case could have been made that Puerto Rico was a mere “colony” of the United States. After all, Puerto Rico is not allowed to participate in presidential elections because Puerto Rico is not a State, and her sole delegate in the Congress does not have voting rights. Now, with the PROMESA law firmly in place, Puerto Rico’s subordinate status is all the more glaring and obvious for the world to see. The PROMESA law also poses an important constitutional question:

When Puerto Rico adopted her Constitution, it was adopted “in the nature of a compact” between the people of Puerto Rico and the United States Government. Doesn’t the PROMESA Law violate this compact? If so, what practical legal remedy, if any, does the Island have? 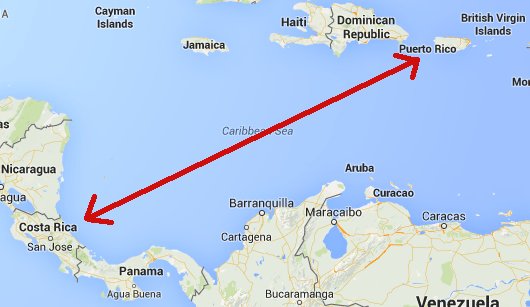 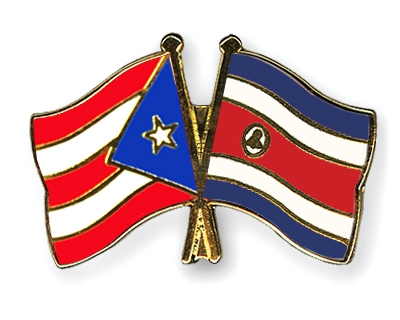