Today, July 26, is a national holiday in Cuba commemorating the failed attack by a young group of revolutionaries, led by Fidel and his brother Raul, on an army barracks in the city of Santiago de Cuba on 26 July 1953. Fidel and his men eventually seized power in Cuba and established a military dictatorship worse than the one they replaced. So who are this generation’s revolutionaries? What is the probability that Cuba will one day be free? 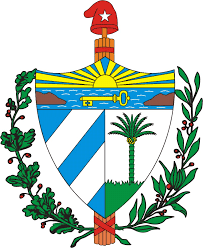 When I’m not blogging, I am a business law professor at the University of Central Florida.
View all posts by F. E. Guerra-Pujol →
This entry was posted in Uncategorized and tagged 26 July, Dictatorship, Fidel, Free Cuba. Bookmark the permalink.