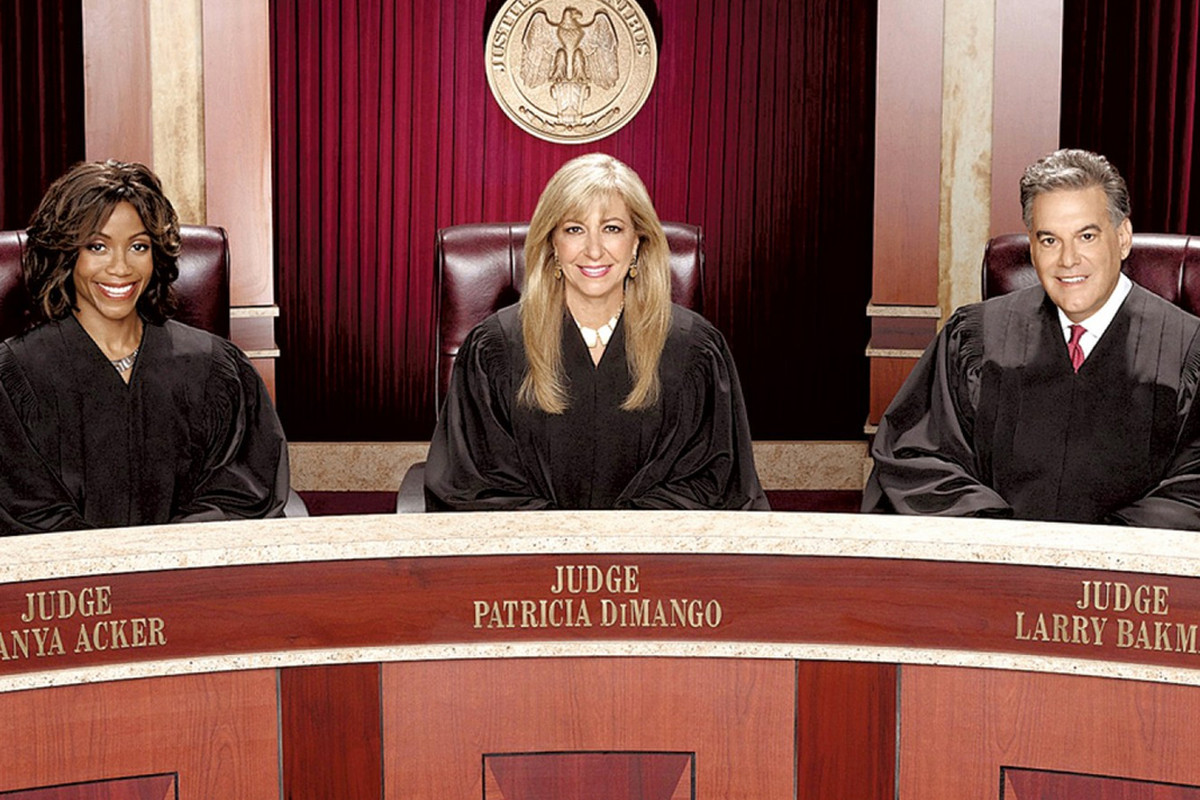 Meet the “hot” judges of the new syndicated TV show “Hot Bench” (Wikipedia article here). Unlike every other judge show in this well-worn daytime TV genre, “Hot Bench” features a panel of three judges and goes behind the scenes to show you the judges deliberating on the merits of the cases before them. This tweak is resonating with many viewers, ourselves included. But what was the original rationale for this new format? According to retired judge Judith Sheindlin in this NY Times report–a/k/a Judge Judy–the producer of the new show: “People rely too much on the judicial system to be perfectly calibrated … “Very often, [however,] it’s a crapshoot. I wanted people to see that when you go to court you can never be sure of the outcome. The people hearing and determining the cases bring all their history with them.” Well said … By the way, while we’re at it, why don’t we consider testing Holmes’s prediction theory of law by allowing viewers to bet on the outcome of these cases?

When I’m not blogging, I am a business law professor at the University of Central Florida.
View all posts by F. E. Guerra-Pujol →
This entry was posted in Law, Probability and tagged Law, Probability. Bookmark the permalink.