Nozick ends Chapter 3 of Anarchy, State, and Utopia by drawing up a tantalizing road map of the rest of his philosophical project (p. 53, emphasis in original):

As a result, Part I of the book (Chapters 1 to 6) corresponds to a world of stateless anarchy–a world of private protection rackets with each one dominant on its own turf–and the remainder of Part I (Chapters 4, 5, and 6) will explain how, in Nozick’s own words (p. 52), “the transition from [private protection rackets] to a minimal state must morally occur.” Next, Part II of ASU (Chapters 7, 8, and 9), which corresponds to the world of the classical liberal nightwatchman state, will argue that such a minimal state is the only state consistent with Nozick’s side-constraint view of morality.

Suffice it to say that we are sufficiently intrigued by Nozick’s ambitious project to press on with our review of the rest of the book. Nevertheless, before we proceed and delve into Chapter 4, let’s pause to point out (or reiterate) all the fundamental philosophical questions that Nozick has left unanswered or under-explored thus far. Furthermore, the following open questions are relevant to Nozick’s project even if we assume (as we are prepared to do) that Nozick’s side-constraint view of morality is true:

Last but not least, will Nozick provide us a better answer to the question, What is the source of his moral side constraints? Postulating a series of beautiful side constraints without providing a persuasive (non-tautological) explanation of their provenance seems like a serious philosophical blunder. In the alternative, why won’t Nozick (unlike Rawls or, for that matter, Locke!) consider the possibility of a hypothetical social contract, i.e. a contractarian approach? 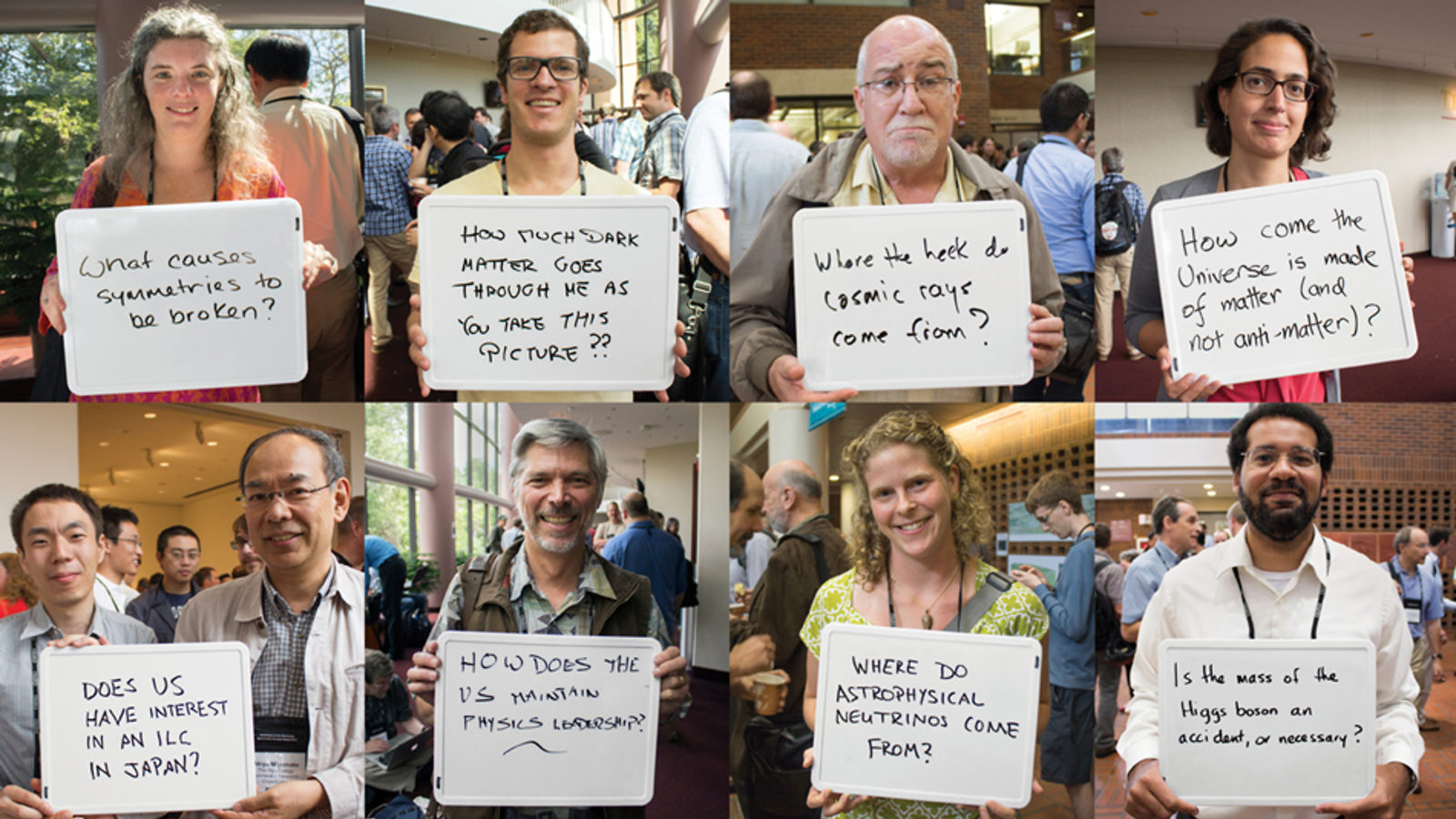