Nozick on risk and natural rights

Nozick identifies a “serious problem” (his words, not ours) for the natural rights tradition in the eighth subsection of Chapter 4 (pp. 73-78): the problem of risk. (Hey, what about “uncertainty” as opposed to risk?) From a moral perspective, how should we classify activities that generate only a small risk of moral boundary crossings? Every human activity, no matter how benign its motivation or useful its consequences, carries some risk of injury to self and to others, and yet, as Nozick correctly states (p. 75): “It is difficult to imagine a principled way in which the natural rights tradition can draw the line to fix which probabilities impose unacceptably great risks upon others.” (By the way, doesn’t this criticism also apply to Nozick’s point about fear earlier in the chapter?) For his part, Nozick presents on pp. 75-76 three possible ways of dealing with such small-risk activities in a (Lockean) state of nature:

So, which of these three possible meta-rules should we prefer in the state of nature? Do we really need Nozick to tell us that, compared to other two rules, Rule C is just right, just like the third bowl of porridge in the fable of Goldilocks and the Three Bears? After all, Rule A is too harsh, while Rule B is too broad and cumbersome to operationalize. But the limited compensation rule poses a whole new problem: the poor man problem. That is, what if the person engaged in the risky activity is so poor that he is unable to pay compensation to his victims? (There are two additional problems with Rule C as well: (1) how much compensation must be paid when a moral boundary is crossed, and (2) which injuries are compensable? For example, does Rule C apply to injuries inflicted on another when one is acting in self-defense?) Nozick will address “the poor man problem” in the next to last subsection of Chapter 4 (pp. 78-84), which is aptly titled “The Principle of Compensation,” the longest subsection of the chapter and of the book thus far. We will return to the problem of compensation tomorrow morning … 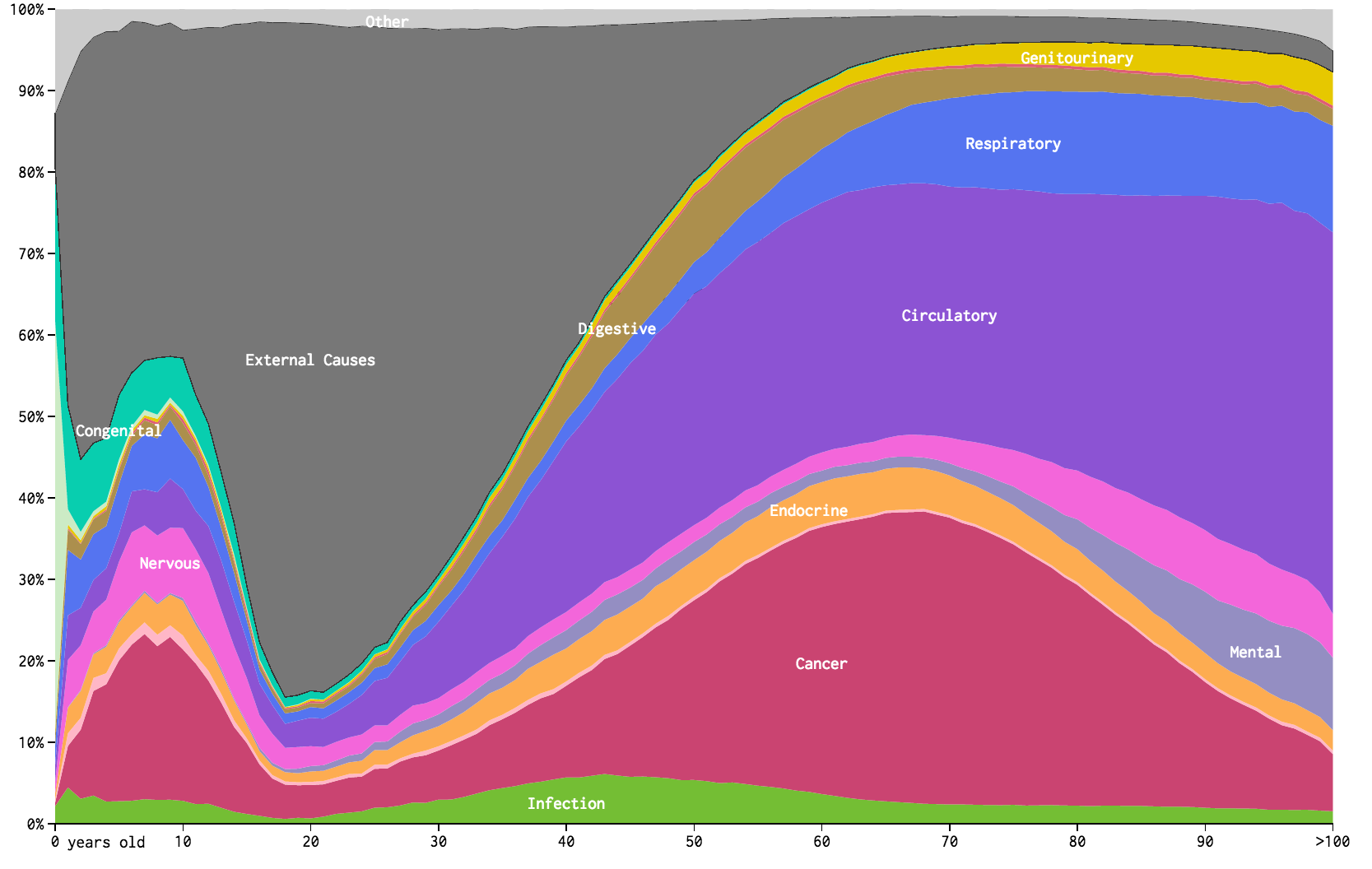 5 Responses to Nozick on risk and natural rights