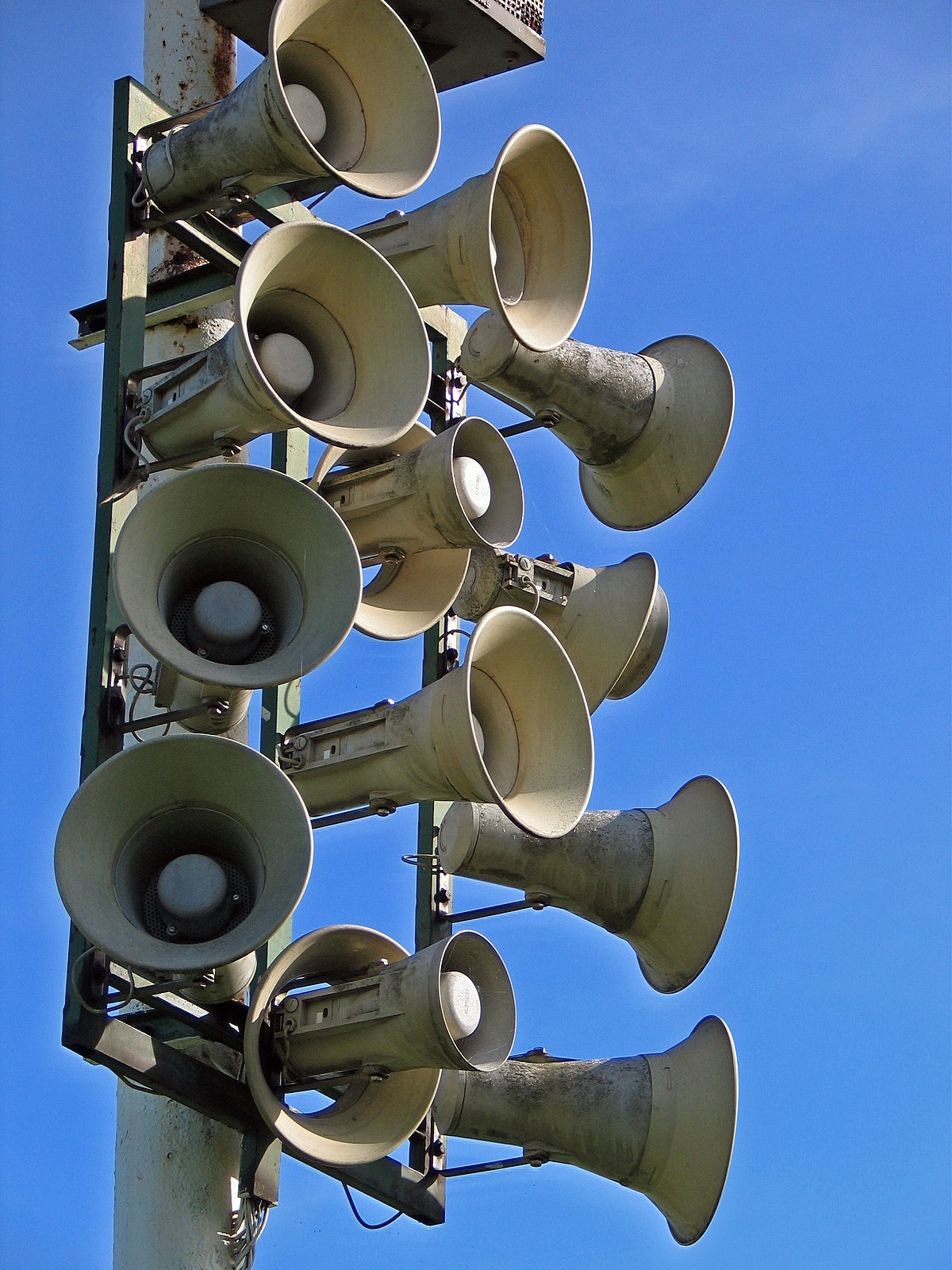 13 Responses to The principle of fairness is not fair