Via the work of Jesse Schell, we recently discovered this fascinating 23-page essay by Stephen Sniderman titled “Unwritten Rules.” Here is an excerpt (edited by us for brevity):

Suppose I challenge you to a game of tic-tac-toe. Could anything be more straightforward? But just to be sure, we review the rules. We’ll play on a 3×3 grid, we’ll alternate turns, we’ll play only in empty squares, I’ll play X‘s, you play O‘s, I’ll play first, and the first player to get three of his/her symbol in a row, column, or diagonal wins the game. Aren’t these all the rules of tic-tac-toe? Well, for one thing, nothing has been said about time. Is there a time limit between moves? ***

Suppose we add the following rule:  Players will make their moves within a reasonable amount of time. Have we solved anything? What is a “reasonable” amount of time? One minute? Five? 30? A million? And who determines what is reasonable—the player whose turn it is or the other player? Such a rule is actually self-defeating because it calls attention to the fact that we cannot spell out what “reasonable” means.

So why not just specify a time limit for each move? Because we would just create even more perplexing problems for ourselves. For one thing, we would have to indicate when a player’s time is running and when it is not. If one player had to answer the phone, for example, would we count that time or wouldn’t we? To state the rule fully, we would have to list every life situation that could possibly interrupt a player’s turn and state whether it should count against that player’s time limit. Obviously, we could never complete such a list. 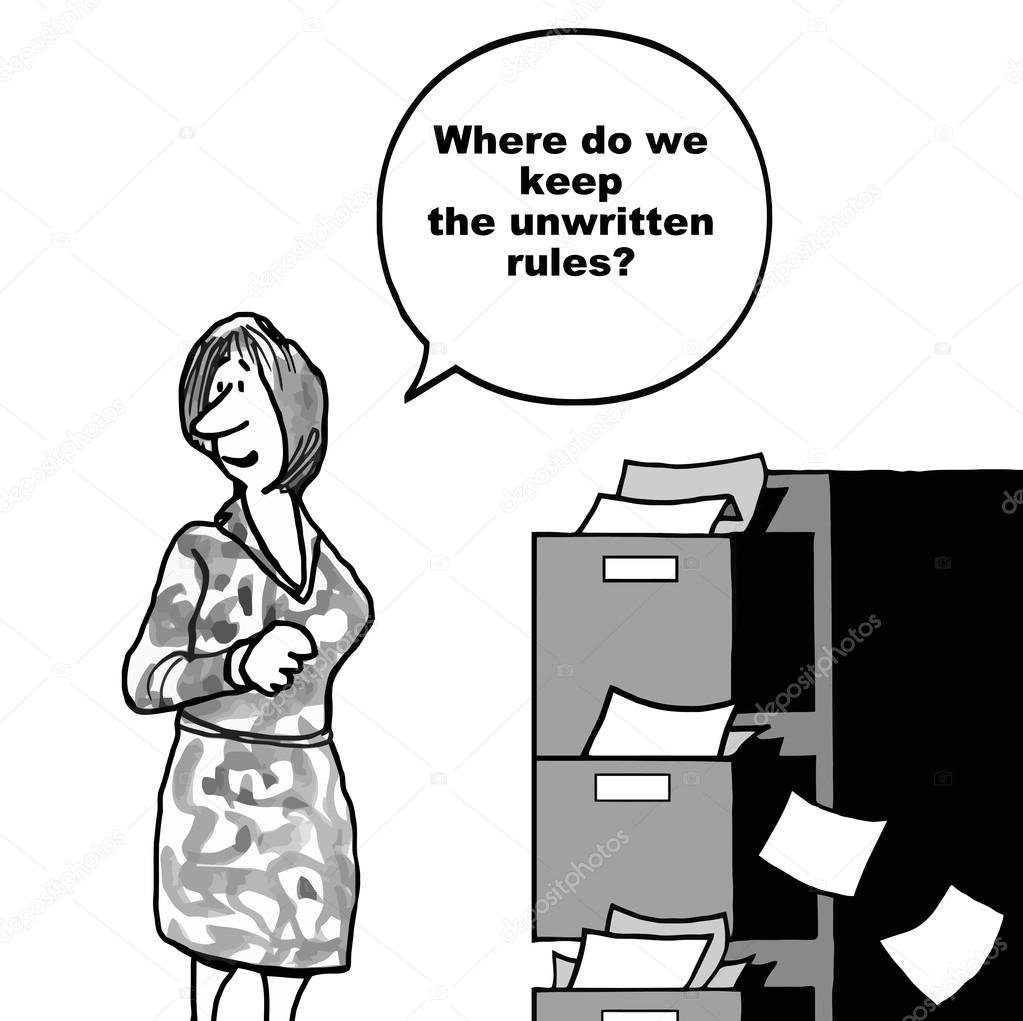