Critique of Hardin’s theory of constitutions

Russell Hardin (1999, pp. 88-89) gives three reasons why a constitution is NOT like a contract. First, according to Hardin, a constitution is designed to create a government for a large group of people; a contract, by contrast, is designed to solve a prisoner’s dilemma between two parties. Second, a constitution does not require an explicit agreement among the people to be effective once it is adopted, while an essential element of contracts is mutual agreement between the parties to the contract. Third and last, constitutions are self-enforcing; contracts are enforced by courts. Alas, Hardin is wrong. Let’s examine each one of these arguments in reverse order:

* Constitutions are self-enforcing; contracts are enforced by external sanctions (the courts). What does it mean to say that constitutions are “self-enforcing”? The U.S. Constitution, for example, allocates to the political branches the power to enforce various provisions of the constitution, or as Hamilton wrote in The Federalist, the Congress has the power of the purse, while the President has power of the sword. Frankly, whether these enforcement powers are internal or external is just a play on words. In addition, many contracts are just as self-enforcing as constitutions are, especially long-term agreements or so-called “relational contracts” in which the parties care about their reputations and have more to lose by breaking their promises than keeping them.

* Constitutions don’t require explicit agreement; contracts do. At first glance, there is something to this argument. After all, “mutual agreement” is one of the essential elements of contract formation, yet none of us were around when the U.S. Constitution was drafted and ratified in the late 1780s. Nevertheless, consider the “battle of the forms” in business-to-business commercial transactions or Internet-era contracts such as “Shrink Wrap Agreements” and “Terms of Use” for most Apps. Commercial transactions and Internet contracts are generally enforceable, thus showing that consent is not really required to enforce a contract! 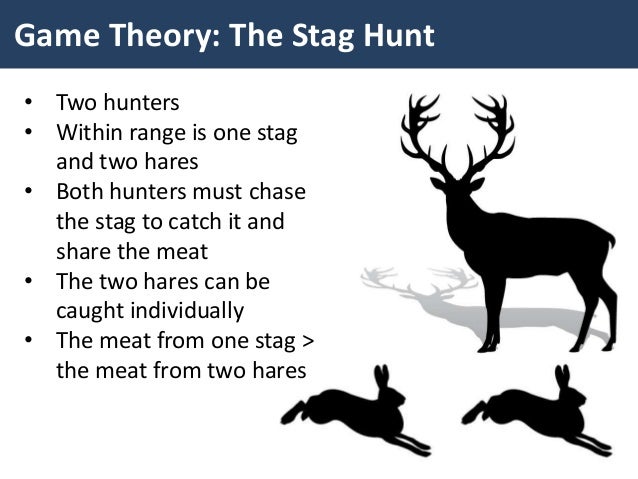