In a previous blog post, (16 June 2016), we conjectured that stare decisis (the legal doctrine that courts are supposed to follow previous precedent) is a “logical sand castle.” We think this conjecture is true for two reasons: (1) lack of credible commitment (precedents are not really binding in any formal sense since high courts can overrule them at will), and (2) abundance of legal ingenuity (precedents are always easy to distinguish). So, along comes Randy Kozel (also pictured below), a law professor at the University of Notre Dame, with a new book offering a theory of precedent. We had to read it!

Professor Kozel makes an insightful observation in the introduction to his new book: Anglo-American judges are supposed to follow precedent, but when they are deciding constitutional cases, the relevant precedents are always up for grabs. Why? Because judges disagree on how the Constitution should be interpreted. (In case you didn’t know, it turns out there are many ways of interpreting the Constitution; in the words of Kozel (p. 13): “Some theories [of interpretation] prize matters of justice and morality, others pragmatic results, still others compatibility with founding-era understandings.”) As Kozel correctly notes, these theoretical disagreements over constitutional interpretation are so deep that they end up distorting the way judges weigh precedent: the strength and scope of any given precedent will depend almost entirely on the interpretative theory being used to decide the case, whether it be public meaning originalism, textualism, pragmatism, or whatever.

As a result, Kozel is going to make a novel proposal. In brief, he is going to propose a “second-best theory of stare decisis,” one that is able to rise above the problem of judicial disagreement. Alas, his proposal is doomed to fail because constitutional cases are inherently political cases, meaning that judges shouldn’t be deciding these types of cases in the first place, but Kozel’s book is still worth reading because our Anglo-American legal system is built on the foundation of the doctrine of stare decisis, and his book provides an in-depth yet readable exploration of how precedent is supposed to work. Accordingly, we will review all nine chapters of Kozel’s book in our next few blog posts, and after we conclude our review of Kozel, we will then present an alternative Bayesian approach to stare decisis … 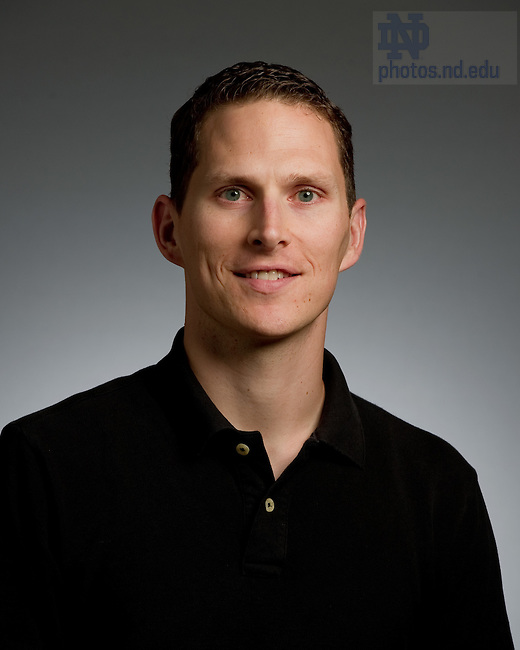 1 Response to Review of Kozel (Intro)