In our previous post, we saw why the doctrine of stare decisis is such a feeble constraint in constitutional cases, since (as Kozel correctly claims) there is no universal metric for weighing the positive or negative effects of a precedent. In this post, we will examine Kozel’s highly original and novel solution to this conundrum–his second-best theory of precedent. In truth, Kozel’s solution does not consist of a single theory or proposal for reform but rather consists of three separate schemes: (1) a doctrinal solution (presented in Chapter 6), (2) a structural solution (Ch. 7), and (3) a compromise solution (Ch. 8). Let’s summarize each one of these “second-best” reforms:

In brief, Kozel’s doctrinal solution is simply to streamline the set of factors judges should consider when they are confronted with the Brandeis problem in close constitutional cases. Specifically, Kozel would exclude such subjective factors as a precedent’s coherence with other cases, its level of error, and its perceived harm from judicial consideration. But at the same time, Kozel would retain the other traditional factors in the stare decisis calculus, including a precedent’s procedural and factual accuracy as well as its reliance expectations. We, however, won’t bother going into the specifics of any these factors because all of them are highly subjective and thus influenced to a greater or lesser degree by one’s preferred theory of constitutional interpretation (the main problem that Kozel is, rightly, trying to solve). Consider “factual accuracy,” for example. In law what counts as a relevant fact–far from being based on objective or shared criteria, as in the natural sciences–is often contested, especially in close cases. The same point applies to reliance interests. To begin with, the parties before a court (and factions at large) may have radically different reliance interests, depending on how they view the Constitution. Worse yet, protection of reliance expectations begs the question of which expectations are worth protecting! We could go on, but this is a blog post, so we won’t.

Next, Kozel offers a structural solution, one that can be summed up in three words: “supermajority stare decisis.” Currently, the Supreme Court employs simple majority rule, so all it takes is five justices to overturn a constitutional precedent like Roe v. Wade (the right to an abortion) or Heller v. D.C. (the right to own a gun). With a supermajority rule in place, by contrast, it would take a higher number of justices to disturb settled law. This structural solution, in our view, shows the most promise–not only in solving the Brandeis problem, but also in strengthening the contraining power of stare decisis against judicial activism and judicial innovation. By requiring a supermajority vote to overrule precedent, the venerable doctrine of stare decisis would be more than just judicial cheap talk; this doctrine would impose a real constraint on the justices.

Nevertheless, there are three problems with this structural solution. One roadblock is the Constitution. Could Congress impose such a supermajority rule on the Supreme Court? If not, how would we ever persuade the justices themselves to self-impose such a rule? Another problem is philosophical. A supermajority requirement would make judicial activism, judicial innovation, and the correction of past legal errors less likely, so whether such a brake is on balance a good thing is far from obvious. But the most serious objection against a supermajority stare decisis rule is a practical one. It doesn’t take much legal or judicial imagination to find a way of distinguishing a previous case. A supermajority rule (even one that required unanimous agreement before a precedent could be overturned!) will only incentivize lawyers (and the justices) to find ever more creative and ingenious ways of distinguishing inconvenient precedents.

Lastly, anticipating the practical objection we identified above, Kozel offers a “compromise” or “intermediate” approach regarding the scope of a precedent’s applicability to future cases. Instead of trying to draw a hard line between holdings and dicta (an impossible task, we would add), a justice should only follow dicta if he finds such dicta to be persuasive. Say what? Alas, this second-best solution is the weakest of the three, since the degree of persuasiveness of dicta is highly subjective and is ultimately influenced by one’s preferred theory of constitutional interpretation, which is the very problem that Kozel is trying to solve!

In our next blog post, we will propose an alternative method of solving the Brandeis problem. Rather than trying to minimize each judge or justice’s subjective views of the Constitution and proper constitutional interpretation, my approach will (in counter-intuitive fashion) require judges to openly disclose their subjective views when deciding a constitutional case … 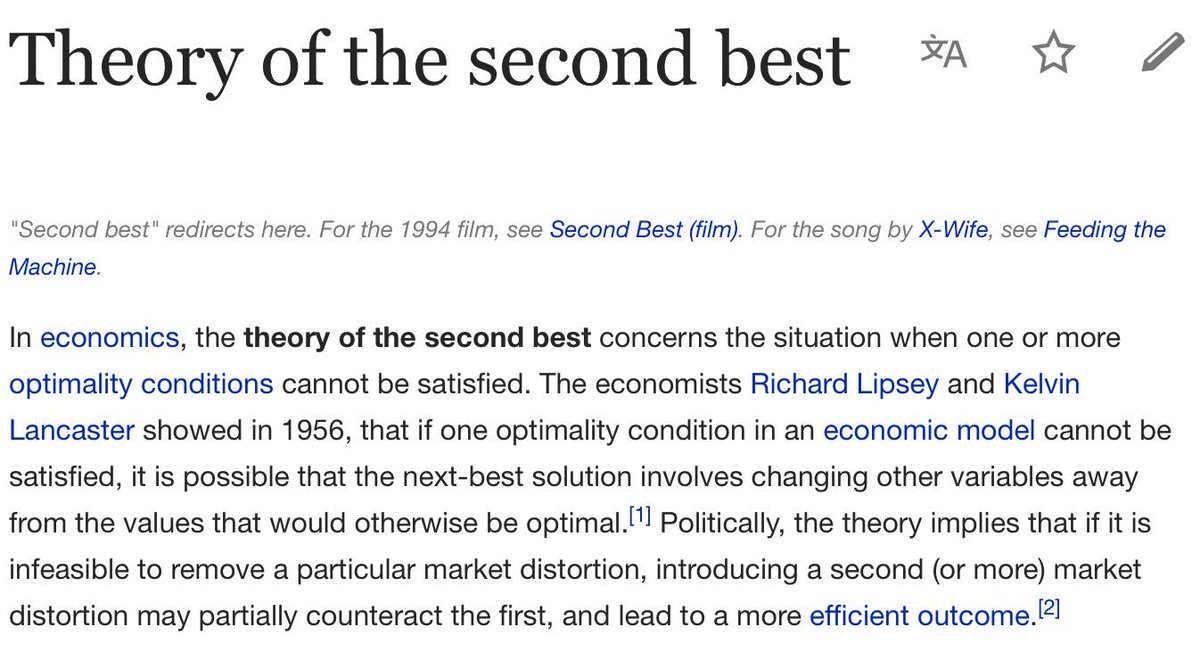