We’ve been reading the third edition of Introduction to Legal Theory (1979) by John D. Finch. (This little tome is pictured below, left.) At one point, Professor Finch sums up Hans Kelsen’s critique of natural law thus (emphasis added by us): “For Kelsen, natural law theories amount to theories of justice; and however they are described, he regards them as consisting for the most part of empty formulae. By the methods of natural law doctrine one can, says Kelsen, maintain and even apparently prove opposite postulates. A theory of natural law can be as conservative or as revolutionary as each writer cares to make it; they all consist of assertions which are not proved. Such theories are concerned with political and ideological tasks, not scientific ones ….” (See Finch, 1979, p. 110.) In other words, natural law theories are indeterminate and untestable; i.e. they are open ended and are unfalsifiable in the Popperian sense. Okay, fine, but can’t the same nasty things be said of any theory of law, including legal positivism? 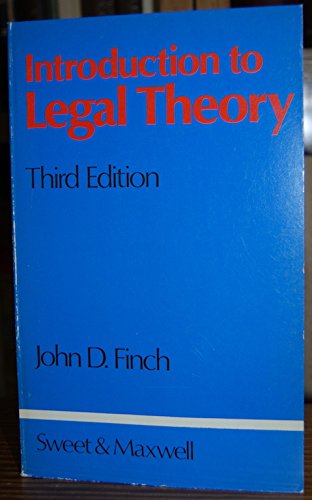 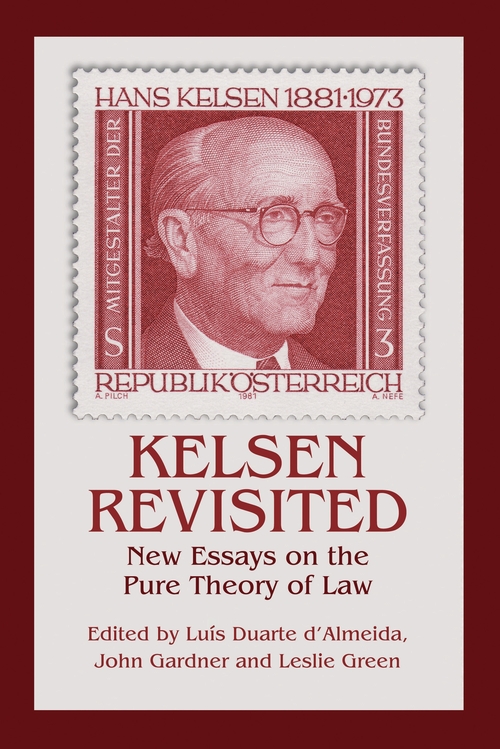