In the next subsection of Chapter 7 of ASU (“Macro and Micro” on pp. 204-213), Nozick compares and contrasts his own historical or “entitlement theory” of justice with Rawls’s theory along various dimensions. By way of comparison, both theories specify a starting point and a process for discovering or testing the principles of justice. For Rawls (p. 207), “any set of principles that emerges from the original position by the constrained process of unanimous agreement is the set of correct principles of justice.” Similarly, for Nozick, any distribution of wealth or set of holdings that emerges from a historical process of acquisition and transfer is just so long as the processes of acquisition and transfer are themselves just–i.e. satisfy the Lockean proviso, in the case of initial acquisitions, and are free from force and fraud, in the case of subsequent transfers.

Despite this superficial similarity, however, the theories of Nozick and Rawls are different in two ways. One is that Rawls commits the dreaded “end state fallacy,” since Rawls’s theory specifies in advance what forms of economic inequality are justified or not. Nozick’s entitlement theory, by contrast, does not specify in advance how things will turn out. Although Nozick (like Rawls) specifies a starting point and a process, Nozick’s is “an ongoing process without fixing how it is to turn out, without providing some external patterned criterion [i.e. end state] if must meet” (p. 208, emphasis in original). Another key difference between Nozick and Rawls is their willingness to test their intuitions about justice at the micro or individual level. According to Nozick (p. 205), “Rawls … proceeds as though distinct principles apply to macro or micro contexts ….” The problem with Rawls, then, is that his theory of justice focuses on the macro to the exclusion of the micro, for his theory is “to be applied only to the fundamental macrostructure of the whole society” (p. 204, emphasis added).

In addition to criticizing Rawls’s obsession with the macro, Nozick is also defending his own preferred method of reasoning, which consists mostly of “thought experiments in which we try out our principles in hypothetical microsituations” (p. 204). After all, a careful reader of ASU cannot help but notice that Nozick’s tome consists of a series of such thought experiments or microtests. Many of these hypothetical situations are far-fetched or fanciful, but all of them are illuminating. They force us to test our beliefs and intuitions and define the outer limits of our theories. Nevertheless, in defense of Rawls, one could argue that Nozick commits the opposite fallacy by focusing on the micro to the exclusion of the macro. That is, one could just as well argue that Nozick’s entitlement theory focuses on the justice of each micro transaction (whether it be an acquisition or a transfer) but is unable to condemn or constrain the significant levels of economic equality that might result in a purely libertarian society.

Lastly, Nozick implies that Rawls’s theory of justice is indeterminate. Using simple algebra (pp. 210-211), Nozick generates alternative theories of equality–theories that require higher levels of economic equality than Rawls’s difference principle. In addition, Nozick considers the possibility of “iterated original positions” (p. 212) in which opposing principles of justice are generated depending on the number and timing of these iterations. So, who wins this round? Like a pugnacious boxer landing a series of jabs against a worthy opponent, Nozick makes a number of good points but fails to deliver a knockout blow. Yes, Rawls commits the end state fallacy, but one could just as well criticize Nozick for ignoring end states altogether. Yes, Rawls’s theory might be indeterminate, but so might Nozick’s, especially the problems generated by the Lockean proviso. We therefore score this round a draw. 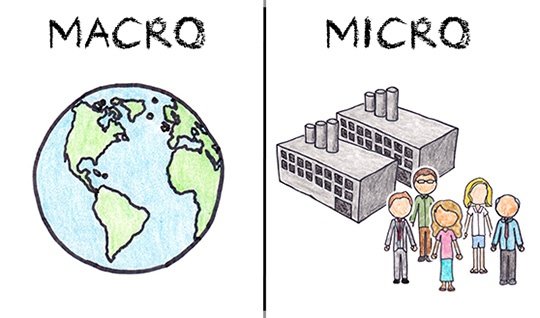