What is “proof beyond a reasonable doubt”? Your guess is as good as mine! By way of example, consider the case of Paul Manafort, President Trump’s friend and former campaign manager who was tried in federal court earlier this month on 18 separate counts of bank and tax fraud. After asking the judge to define “reasonable doubt” and after four full days of deliberations, the jury in his case found him guilty on eight of those counts, but the jurors could not agree on a verdict for the remaining 10 counts. (In criminal cases, the jury’s verdict must be unanimous, so a hung jury occurs even if just one juror disagrees with the remaining jurors about the outcome.) The Manafort trial thus poses a deeper question. Why do verdicts have to be all-or-nothing, “guilty” or “not guilty”? In other words, why can’t jurors emit a Bayesian verdict instead of wallowing over the meaning of “reasonable doubt”?

We have blogged about this possibility before and have delved into the mathematical details of Bayesian voting in a previous paper of ours, which was published in the Criminal Law Bulletin (vol. 51, no. 3). In summary, rather than voting “guilty” or “not guilty,” jurors could instead keep a scorecard and score the evidence presented by the prosecution at trial. Each juror’s scorecard could be based on a ten-point scale, with 10 being the highest possible score (an open-and-shut case) and 0 being the lowest score (not even a scintilla of evidence in support of the prosecution’s case). So, for example, if a juror believes that the prosecution has proved its case beyond a reasonable doubt, the juror would assign a high score, such as a 9 or a 10, or if the juror thinks the case is too close to call, he could assign a 5. Accordingly, the jury’s “verdict” would consist of a numerical value–either the average value or the sum total of all their individual scores (I refer to this collective score as the “range verdict.”) Under this system, the prosecution would win a conviction only if the average value or sum total of the jury’s collective score exceeded some critical threshold value. 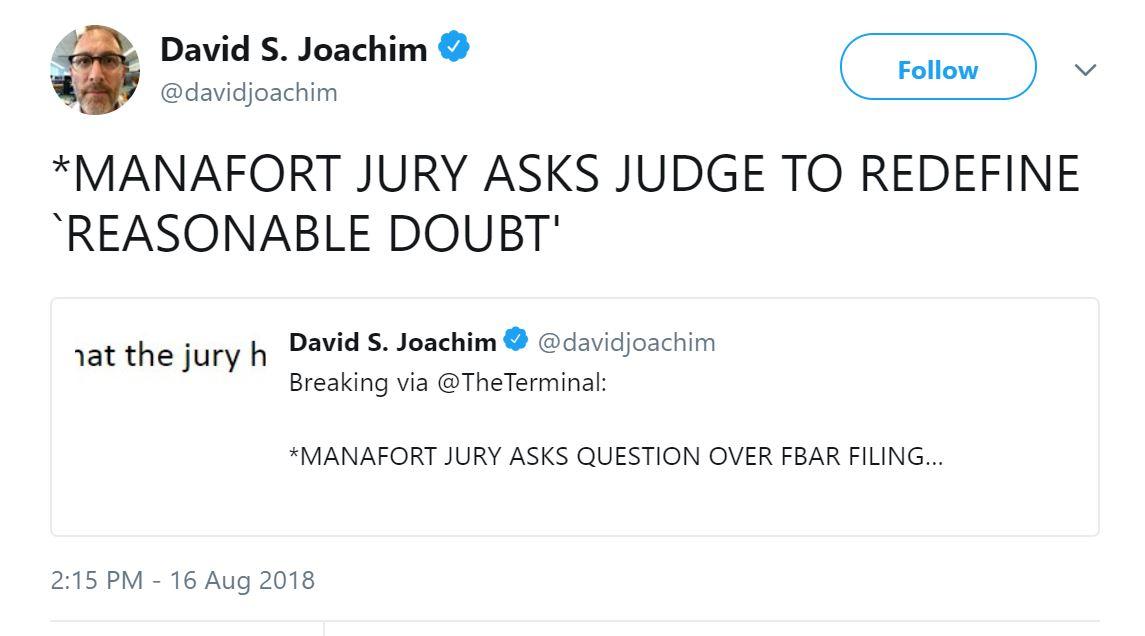 1 Response to Bayesian versus binary verdicts