The law of national necessity

Thus far, we have reviewed a number of historic federal laws authorizing the president to use military force inside the U.S. But what if Congress had never enacted these laws, or what if it were to repeal them tomorrow? In either case, one could argue that the president has the “inherent power” to use military force by virtue of his constitutional position as chief executive officer of the federal government. But whatever the source of the president’s power (i.e. Article I or Article II of the Constitution), what should we call this body of law?

Legal scholars have borrowed a wide variety of labels to describe this body of law, including “the insurrection act” (cf. Thaddeus Hoffmeister, 2010; Danielle Crockett, 2007), “the militia acts” (cf. Stephen I. Vladeck, 2004), or “the civil disturbance regulations” (cf. Dominic J. Campisi, 1975), or “the law of public defense” (cf. George M. Dennison, 1974). Yet, all of these various labels are problematic. References to such euphemisms as “civil disturbances” or “domestic disorders” are too broad, implying that the trigger or threshold for the use of military force is a low one. References to “the militia acts” are too narrow, since the president is now authorized to use the regular U.S. armed forces in addition to state militias. Likewise, references to “the law of public defense” are also too narrow, since the 1871 Civil Rights Act authorizes the president to use military force to respond to acts of private violence. And lastly, references to “the insurrection act” are incomplete, since the president has the power to respond to other types of emergencies as well, such as invasions and large-scale obstructions of justice. In the alternative, we could refer to this body of law as “the calling forth acts” based on the original language of the 1792 and 1795 militia acts, but the modern statutes no longer use this “calling forth” formulation.

For my part, I prefer the term “law of national necessity” for two reasons. One reason is that this label does not take sides on the question of the source of the president’s domestic military power. That is, whether this delicate power is an inherent one under Article II of the Constitution or is a delegated one under Article I, the reality is that no piece of paper is going to prevent any president from using the full powers of his office to respond to a national emergency. The other reason is that the president’s power to use military force cannot be an unlimited one in a constitutional republic like ours. Instead, the emergency situation itself–whether it be an invasion, insurrection, or large-scale obstruction of law–should determine the duration of any domestic intervention as well as the amount of military force to be used during the emergency.

But at the same time, references to “the law of national necessity” pose a deep philosophical puzzle. In particular, what is the relation between military force and the overall constitutional system of government created by the Constitution? After all, the federal courts and the Congress do not have their own armies to enforce their decisions or laws. So, as a matter of constitutional first principles, one could argue that the president is acting “within” the law when he uses military force inside the U.S. in response to an emergency, but at the same time, isn’t the use of military force totally antithetical to the idea of a republican constitution? If so, is there any viable solution to this logical paradox? 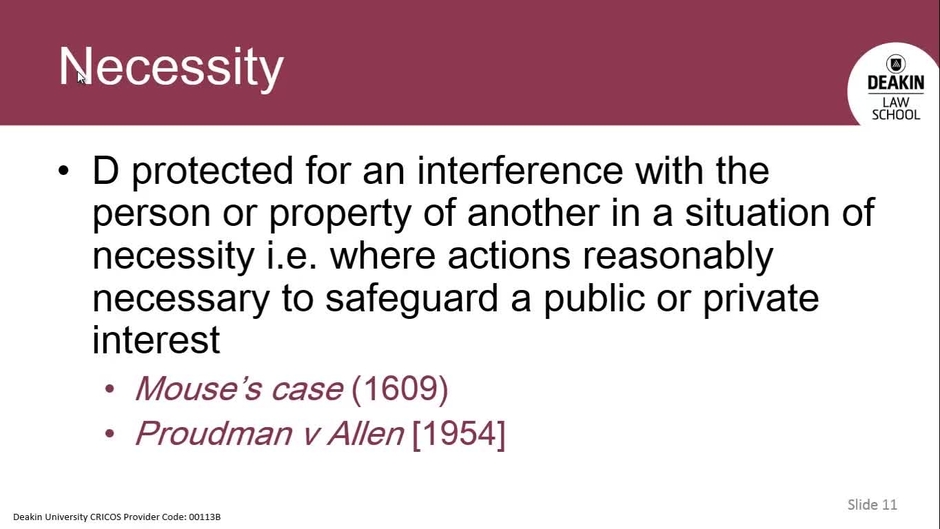