We are close to completing our in-depth review of Milton Friedman’s classic essay on business ethics. Here, we will focus on paragraphs of 24 to 27 of his essay, where Friedman describes CSR as “hypocritical window dressing” and as “a cloak for actions that are justified on other grounds.” Why does Friedman describe CSR as window dressing? What are these “other grounds” or true reasons motivating firms to engage in CSR (and to publicize their CSR efforts)? According to Friedman, these “other grounds” all boil down to one thing, and one thing only, naked self-interest! Here is Friedman’s argument in full:

… it may well be in the long run interest of a corporation that is a major employer in a small community to devote resources to providing amenities to that community or to improving [the environment]. That may make it easier to attract desirable employees, it may reduce the wage bill or lessen losses from pilferage and sabotage or have other worthwhile effects. Or it may be that, given the laws about the deductibility of corporate charitable contributions, the stockholders can contribute more to chari­ties they favor by having the corporation make the gift than by doing it themselves, since they can in that way contribute an amount that would otherwise have been paid as corporate taxes.

This “window dressing critique” of CSR is one of Friedman’s strongest anti-CSR arguments, for this Kantian-inspired critique calls into question the true motives behind so many CSR initiatives, or in Friedman’s eloquent words: “this [CSR] is one way for a corporation to generate goodwill as a by-product of expenditures that are entirely justified in its own self-interest.” Put another way, it’s not that CSR is inherently “bad” or ill-advised. (On the contrary, CSR is “good” to the extent that it helps firms maximize whatever it is they are trying to maximize, such as users, revenues, or profits.) What is “bad” is that firms are exploiting CSR as a cloak in order to disguise what they are really doing, which is profit maximization!

Had Friedman stopped here, we “retrodict” that he would have soundly won the day, having shown that CSR is really about profit maximization and not about social responsibility. But alas, he does not stop here. He concludes his essay by making the more ambitious claim (a descriptive claim that is both tenuous and unprovable), that CSR “does harm to the foundations of a free society.” We will complete our review of Friedman in our next post … 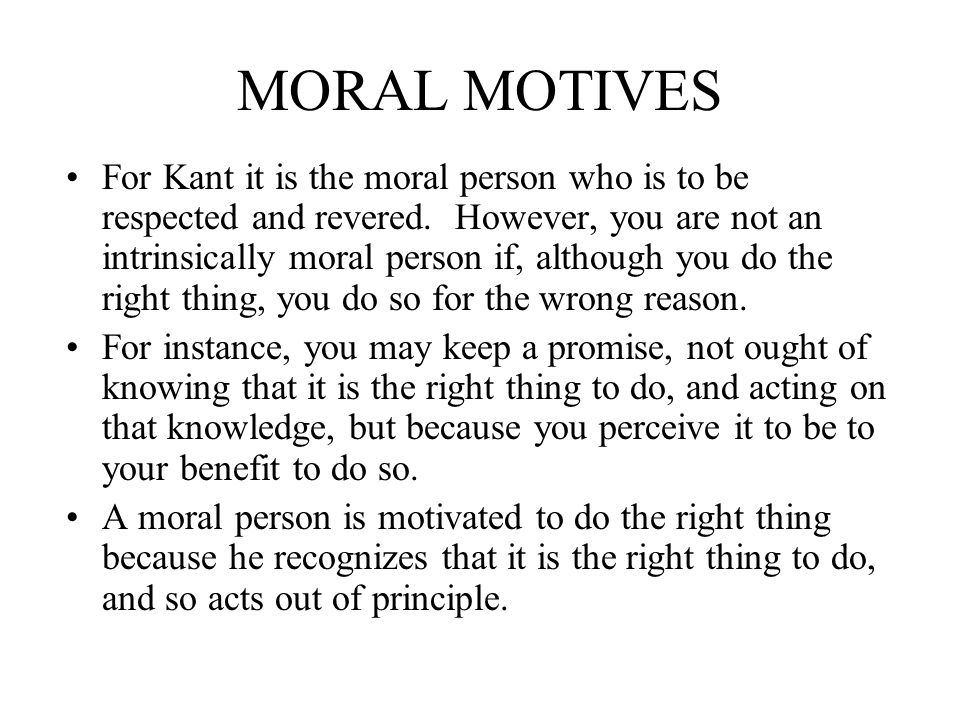 1 Response to Review of Friedman (part 11): do motives matter?