Review of Finnis: a short interlude

Thus far, we have ripped to pieces the main arguments in Chapter XII of “Natural Law and Natural Rights.” Specifically, we have explained:

This three-pronged critique of Professor Finnis’s natural law theory has been especially painful for us, as we are not legal positivists. We believe in natural rights and in the existence of a natural or universal law. Genocide, for example, is morally wrong regardless whether there are man-made laws against genocide or whether such laws are enforced or not. So, to avoid ending on a negative note, I want to conclude my review of Chapter XII by remarking on one aspect of this chapter that I really liked: Professor Finnis’s rebuke of such legal positivists as John Austin and H.L.A. Hart and of the idea that law and ethics are two separate domains.

In summary, Prof Finnis provides many powerful reasons why law and ethics are inseparable. At the academic or theoretical level (see, e.g., page 358), any attempt to define or explain of the concept of law requires an analysis of cultural norms and moral values because legal systems (however defined) are always embedded in particular communities and cultures with particular background norms and values. Put another way, what we teach our children about right and wrong is relevant to our understanding of law when we become adults.

Moreover, man-made or “positive” law is infused with morality at many other levels on a day-to-day basis as well (see, e.g., page 362). When legislators make laws, their conceptions of justice and morality will no doubt come into play as they debate bills and vote to enact or repeal legislation. When executive officials enforce laws, they will necessarily have wide discretion and enormous flexibility in deciding which laws to enforce and how to enforce them. And when judges interpret laws and resolve disputes, their judicial decisions are often based on hunches, on their sense of “equity” and fairness. So, when we talk about law at all these levels, how can we not talk about such moral ideas as justice, reciprocity, trust, and virtue?

In short, despite its many serious flaws (see our three-pronged critique above), Professor Finnis’s work is still well worth reading and discussing, and so following the self-recommendation in his first preface, we will proceed to Chapter II of “Natural Law and Natural Right” in our next post … 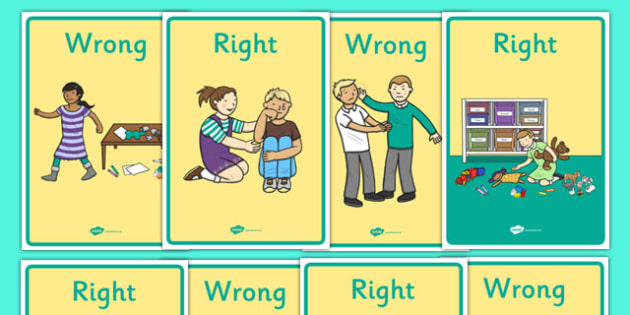