As promised, we shall now begin our review of Federalist #10, one of the many erudite essays James Madison penned in 1787 and 1788 in support of the Constitution during the tumultous ratification process. Madison devotes essay ten to the dangers of “faction.” He defines this term broadly in the second paragraph of his classic essay as follows: “By a faction, I understand a number of citizens, whether amounting to a majority or a minority of the whole, who are united and actuated by some common impulse of passion, or of interest ….” In other words, factions include all the major and minor players in civil society, including business firms and trade associations; single-issue lobbies and pressure groups; non-profits and NGOs; even religious organizations and political parties. (As an aside, it’s worth taking a moment to compare Madison’s broad definition of factions with Finnis’s more narrow master taxonomy of groups in Chapter VI of NLNR.)

So, why does Madison devote an entire essay to the topic of factions? Because factions are dangerous! At best, they erode the moral values of fairness and justice; at worst, factions can distort democracy and subvert the rule of law. The first full paragraph of Federalist #10 thus describes the many grave dangers posed by factions, dangers such as “instability, injustice, and confusion.” Madison uses strong language here; he does not mince words. He refers to factions as “mortal diseases” and “this dangerous vice.”  Why are factions so dangerous? Because, as Madison makes clear, factions taint the lawmaking process. When factions dominate the legal and political process, laws “are too often decided, not according to the rules of justice and the rights of the minor party, but by the superior force of an interested and overbearing majority.” As a result, factions not only produce “unsteadiness and injustice“; they are also the reason why “popular governments have everywhere perished.”

Before proceeding, I want you to take a moment to compare Madison’s pronounced picture of the rough-and-tumble world of factions with the sundry idealistic and fictional worlds described by so many political philosophers, including Jean-Jacques Rousseau’s “general will,” John Rawls’s “original position,” John Finnis’s “common good” theory of law, or Robert Nozick’s “invisible hand” explanation of the state. Now that Madison has painted this Hobbesian picture of the self-interested nature of law and politics, he will devote the remainder of his essay explaining the main causes of factions–why factions are inevitable features of the legal and political landscape–and weighing the pros and cons of possible solutions to this danger. We will thus continue our extended review of Federalist #10 in our next post … 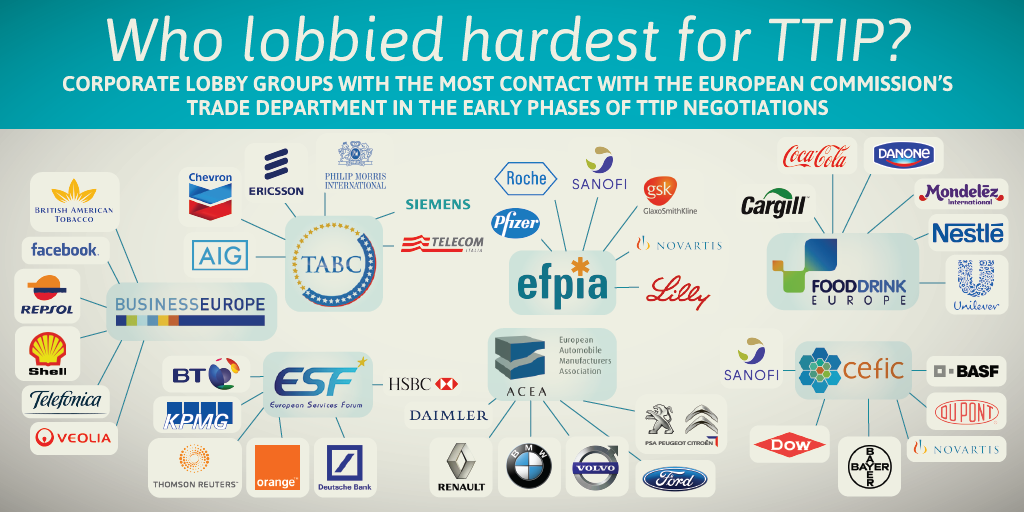