Before we present James Madison’s novel and surprising solution to the mischief of factions, I want to digress from Federalist #10 to respond to a possible objection to my harsh treatment of Finnis’s common good theory of law. In short, although I agree with Finnis’s ultimate conclusion about the practical purposes of law–the main aims of law are to promote cooperation and solve collective action problems–, I have nevertheless been thrashing Finnis’s theory of law since I began my extended review of “Natural Law and Natural Rights” (NLNR) and contrasting his theory with Madison’s more realistic picture of law and politics in essay ten. In reply, one could argue in Finnis’s defense that his theory is a purely normative one. Put another way, Finnis is not trying to describe the world as it is. Instead, his purpose in writing a book like NLNR is to provide a better picture of what the world should be.

Alas, that defense is pure bullshit. (After all, all work in law, economics, and political philosophy is ultimately normative, even Federalist #10.) So, don’t get me wrong. My objection to Finnis’s conception of law as “practical reasonableness” is not that it has zero chance of ever becoming a reality. That is what esoteric scholarship is for, the more esoteric and unfathomable the better: to provide us with new ways of looking at the world. Rather, my main objection to Finnis and to most legal, moral, and political philosophers, for that matter, is their utter inability to think at the margin. (See image below for what I mean by “thinking at the margin.”) Philosphers tend to engage in magical instead of marginal thinking, but as Madison invites us to consider in essay ten, will your normative vision produce more harm than good–either in total or at the margin?

Any proposed normative prescription or set of prescriptions is going to have costs and produce trade offs. That is one of the most important lessons I have learned from such scholars as Richard Epstein and Ronald Coase, and that is the main reason why I have such little patience with such philosophical fictions or fantasies as the “common good” or the “general will” or the “original position” or “practical reasonableness” or the “social contract” (take your pick!). Because such fictions tend to operate as philosophical magic wands authorizing us to magically waive these costs away! Instead of grappling with these trade offs, these magic philosophical wands often create a false sense of hope, attempting to justify a preconceived vision for how the world should be with no consideration of the total or marginal costs of achieving such an ideal world! I reject such magical thinking. 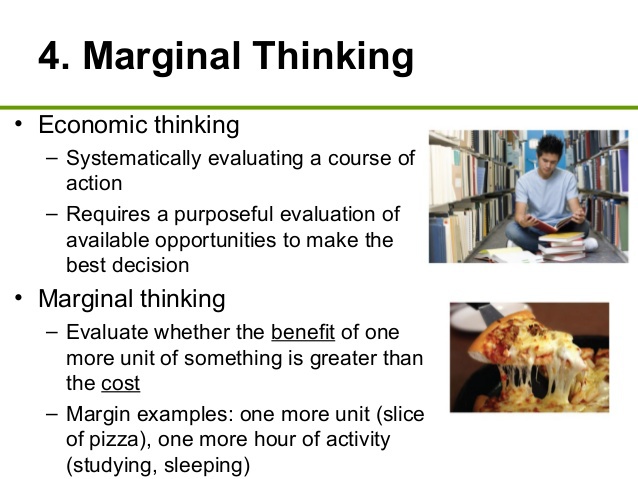