Law as protection racket: some remarks on the origins and evolution of group cooperation (continued)

How does law get started? In my previous post “Hume’s meadow” I sketched a possible three-step solution to the group cooperation problem. First, we must think of law not as some rarefied or unique realm but rather as an ordinary run-of-the-mill business or “protection racket” (think of Mancur Olson’s “stationary bandit“). Next, we must find a sufficient number of partners to go into business with, and lastly, we must then find a way of separating ownership (citizenship) and control, either through elections or some other method of tacit consent of the governed. This business-like approach to the origins of law has two virtues: it not only solves the regress problem; it also solves the forced rider problem too!

The forced rider problem is solved (at least at the law’s formation stage) because our “law business” is a voluntary protection racket or “mutual protection association” (to borrow Robert Nozick’s euphemistic phrase). No one who doesn’t want to join or “buy in” the protection association is compelled to, at least not initially. Similarly, the regress problem is solved because the potential expected benefits–both in total and at the margin–of creating a law business should attract a sufficient number or critical mass of “legal entrepreneurs” to overcome the free rider and defection problems that plague any common enterprise. In fact, I would venture to speculate that the problem with my business or partnership model of law is not going to be a lack of “legal entrepreneurs.” The problem is going to be just the opposite. That is, instead of too few protection rackets, we are probably going too have too many! But is this really a problem, and if it is, how should we solve it? I will consider those questions in my next post. 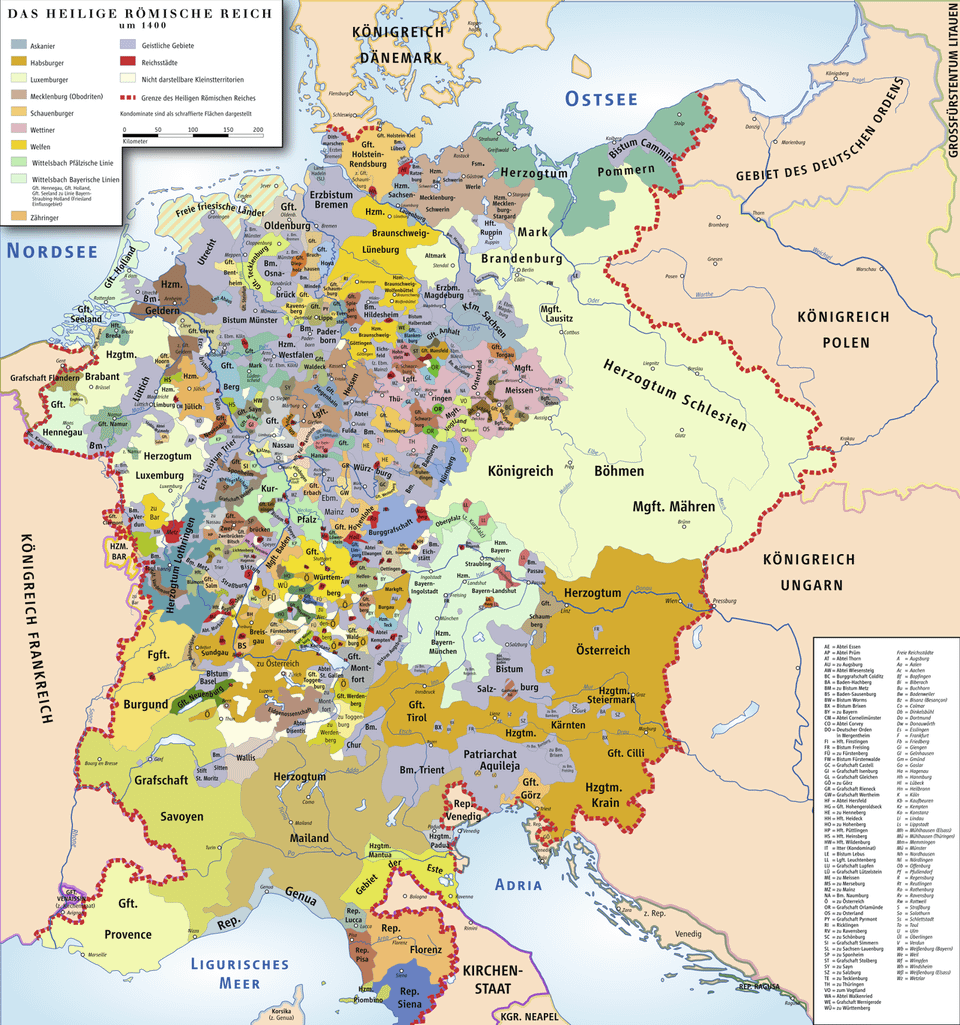