In praise of Libra, part 1

We turn now from jurisprudence to cyberspace. Did you know Facebook is developing a new cryptocurrency called Libra? Some critics, however, are not having it. For example, Matt Stoller, a fellow at the Open Markets Institute (oh, the irony!), recently wrote this op-ed bashing Facebook’s “undemocratic currency.” In summary, Mr Stoller presents five arguments against Facebook’s new cryptocurrency: (1) Libra is undemocratic, since it is being issued by a private company; (2) Libra will make it more difficult for governments to enforce economic sanctions against rogue actors; (3) Libra could be hacked by black hat hackers; (4) Libra will be plagued by conflicts of interest between its private backers and consumers; and (5) Libra will make it harder to detect money laundering and tax evasion and will make it easier for extremist groups to finance their operations. Is this the best Mr Stoller could do? All of these anti-Libra arguments are either weak or false or irrelevant.

Let’s begin with Mr Stoller’s most emotional argument first, his claim that Libra is undemocratic. My initial reply is, so what? Since when has “democracy,” however this vague term is defined, been the arbiter of a product’s moral legitimacy? Of course, one could object to my reply by noting that Libra is not just a product–it is a currency. But again, so what? Whether a currency is backed by a gold standard or by government fiat, there is no logical relationship between a currency’s soundness as a medium of exchange and the level of democracy of the government that is printing the currency. If anything, the reverse is true! That is probably why the most successful currencies of our times–like the U.S. Dollar, the British Pound, and the Euro–are now issued by independent institutions like central banks that are designed to be insulated from politics and the changing winds of popular will.

So, what about Mr Stoller’s remaining four concerns, i.e. hacking threats, conflicts of interest, national security, and illegal behavior? I will address these criticisms in my next post. 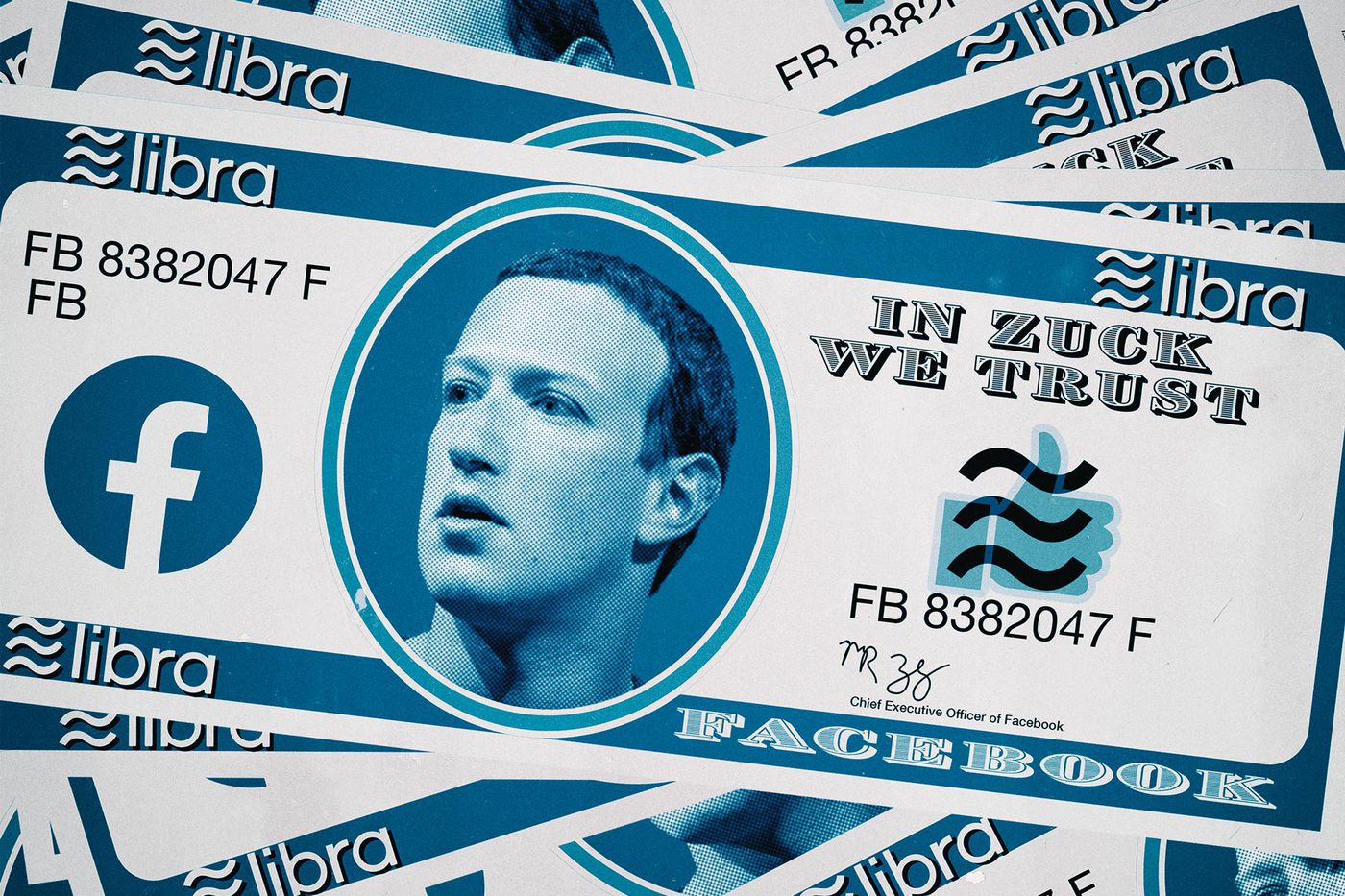 Illustration by William Joel for The Verge