The law and ethics of usurious payday loans

I have been blogging off and on about so-called “illicit promises”–defined broadly as solemn promises to commit immoral or illegal acts. In a previous post, for example, we revisited one of the most famous fictional illicit promises of all time: the quasi-Faustian “pound-of-flesh” pact in William Shakespeare’s comedy The Merchant of Venice. In Shakespeare’s play, the character of Shylock agrees to loan a large sum to Bassanio; in return, Bassanio’s best friend Antonio agrees to guarantee the repayment of the loan and gives Shylock the right to take a pound of his (Antonio’s) flesh in the event of default. This illicit promise thus raises two key questions: (i) why isn’t such a promise morally or legally binding? and (ii) who should get decide whether a promise is “illicit” in the first place? Imagine if Shylock had inserted an arbitration clause into his loan agreement with Antonio and Bassonio!

Such a scenario is not hard to imagine at all. Consider, for example, the leading case of Buckeye Check Cashing, Inc. v. Cardegna, 546 U.S. 440 (2006). In that case, the plaintiff brought a class action lawsuit in a Florida state court alleging that his payday loans were illegal under Florida law. The defendant, Buckeye Check Cashing, would provide cash advances to its customers, but instead of charging an interest rate, the lender charged a “service fee” for assuming the risk of these cash advances. The plaintiff, however, claimed that Buckeye’s cash advances were disguised loans and that the lender charged usurious interest rates, often over 300% per annum, in violation of Florida law. (Under the relevant Florida law at the time, it was a third-degree felony to charge any interest rate over 45% per annum.) 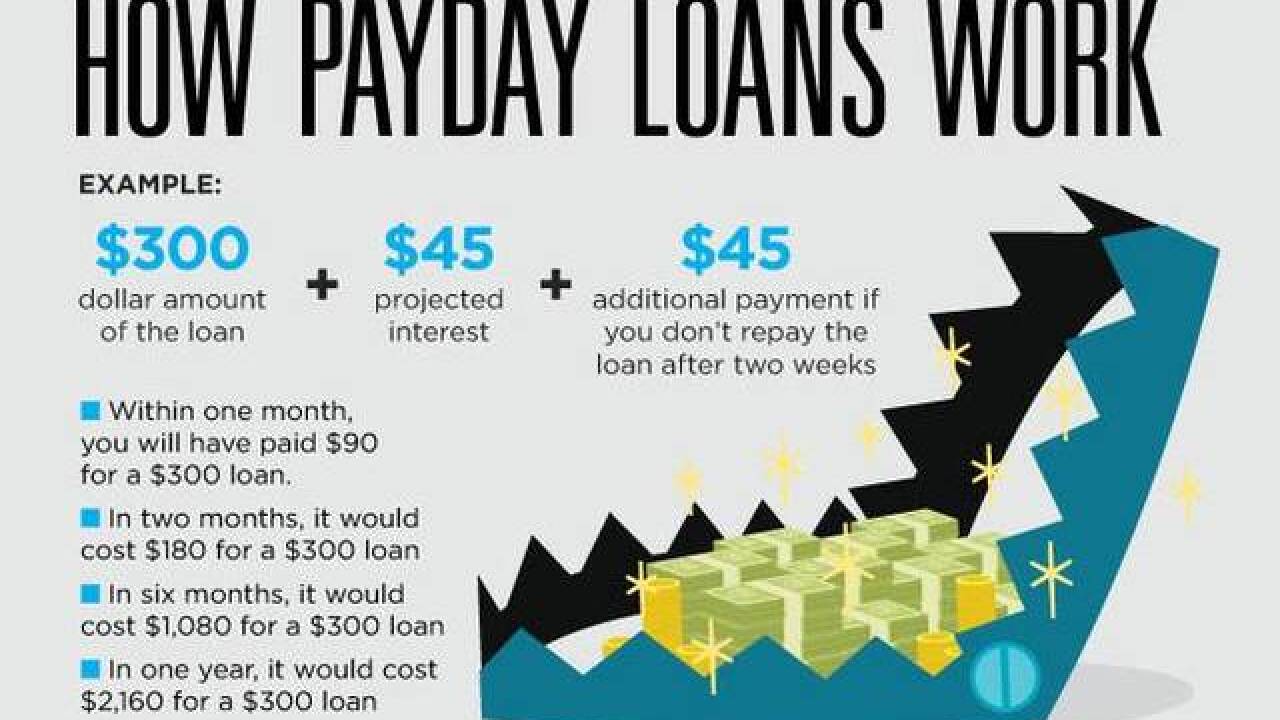 3 Responses to The law and ethics of usurious payday loans