A critique of stakeholder theory

A stakeholder without a veto is just window dressing, but if there are too many stakeholders with veto rights, nothing gets done. Mark J. Dunkleman’s excellent history of New York City’s Penn Station provides an instructive case study of this critique:

In the dozens of interviews I conducted with those who have worked on Penn Station during the past three decades, I encountered a parade of complaints that but for one particular obstacle, the project would have been completed expeditiously. If only the postal service hadn’t obstructed Moynihan at the first turn. If only Amtrak hadn’t rejected an early deal. If only the Port Authority had offered more money. If only Washington had appropriated additional funds. If only Jim Dolan had decided to accept a new arena. If only for 9/11. If only Spitzer hadn’t been forced to resign. If only for the financial collapse. Taken together, the conversations come to feel like something akin to the parable of the blind men and the elephant. Everyone describes what was surely an important obstacle. But it’s only after taking them all together that the full picture becomes clear. In a dynamic where so many players can exercise a veto, it’s nearly impossible to move a project forward. No one today has the leverage to do what seems to be best for New York as a whole. And ultimately, government is rendered incompetent. 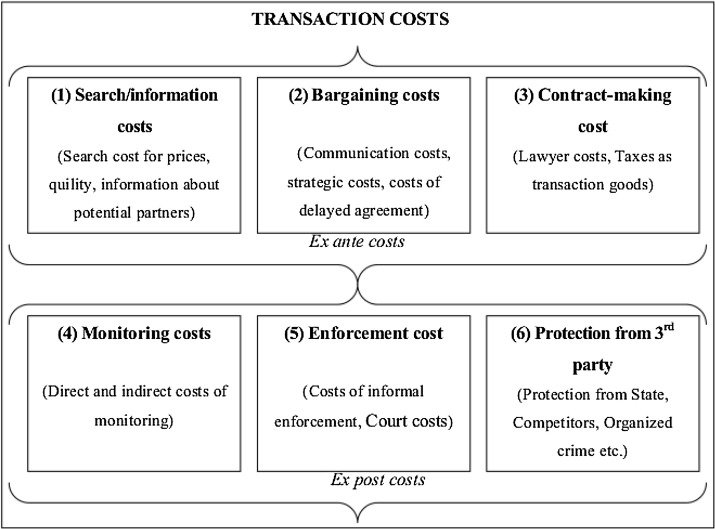