The caucus method of voting

What is a caucus, you ask? It is a highly interactive and time-consuming method of voting. According to this excellent step-by-step explanation by Dominico Montanaro (via NPR), here is what is supposed to happen in each of Iowa’s 1765 electoral precincts on caucus night: 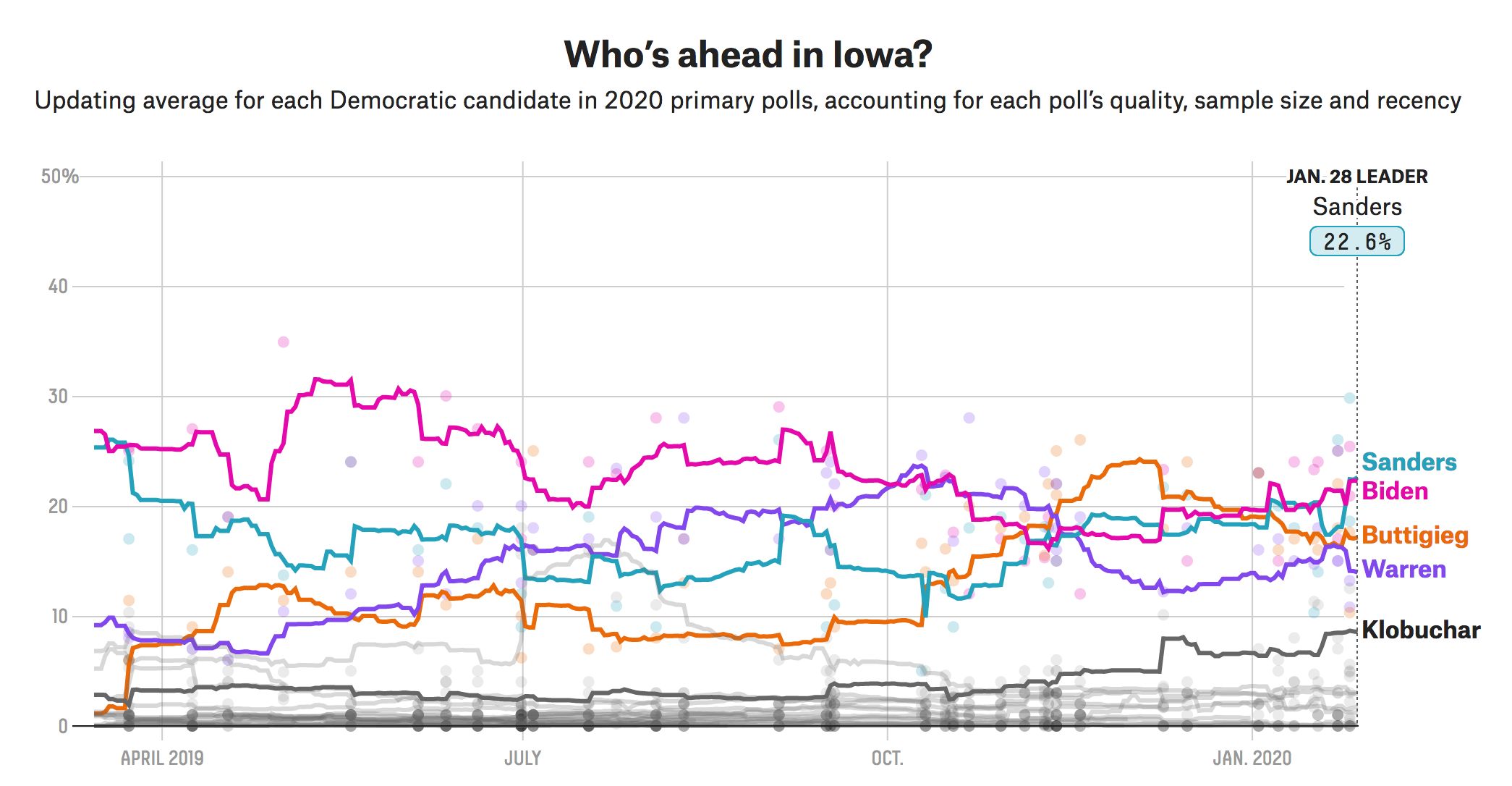