Building on the work of Donald Regan, law professor Bert Huang explores the complex relationship between law, ethics, and artificial intelligence in his beautiful paper “Law’s halo and the moral machine” (hat tip: @lsolum). Among other things, Professor Huang describes a “feedback loop” between law and morality: the scope of existing legal duties might exert some level of influence on our moral judgements about right and wrong (i.e. knowledge of the law might produce a “moral halo” effect), and at the same time our moral intuitions might influence what the content of the law should be (cf. natural law theory). For my part, I find this conjecture to be plausible, but given the problem of motivated reasoning and the primacy of Humean emotions, is this feedback loop more likely to produce a virtuous spiral or a vicious circle? (Why vicious? Because morality can be used to justify bad deeds as well as good ones.) Also, what if we used auctions or some other market method to determine what our moral or legal duties should be, a counter-intuitive possibility that I have further explored in two of my previous papers: “Trolley Problems” (2014) and “Coase and the Constitution” (2011)? 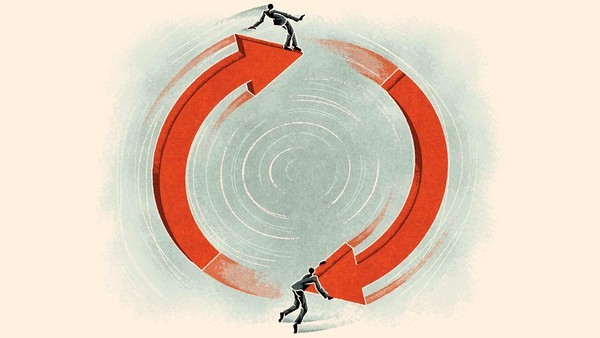 Is the circle a vicious or virtuous one?