In praise of chalk and blackboards

Check out this beautiful 26-page paper on “Chalk: Materials and Concepts in Mathematics Research” by Michael Barany and Donald MacKenzie. According to one of the authors of the chalk paper (Barany), one of the advantages of blackboards is that they smudge productively: “Often a mathematical argument will involve taking some term or idea and rewriting it or rephrasing it in a fruitful way. You can do that by using an eraser or the side of your hand to rub out the thing you’ve rephrased and writing over it, but the smudge will still be visible. Being able to write over something while leaving visual evidence there was something before – is a nontrivial part of how mathematicians communicate those kinds of arguments.” In other words, the inherent messiness of blackboards turns out to be a feature, not a bug. In addition, a minor (but non-zero) benefit to using blackboards is that you can tell when chalk is about to run out in a way that you can’t tell when a whiteboard marker is about to run out. More information is available here (via the Concord Monitor); hat tip: @pickover. 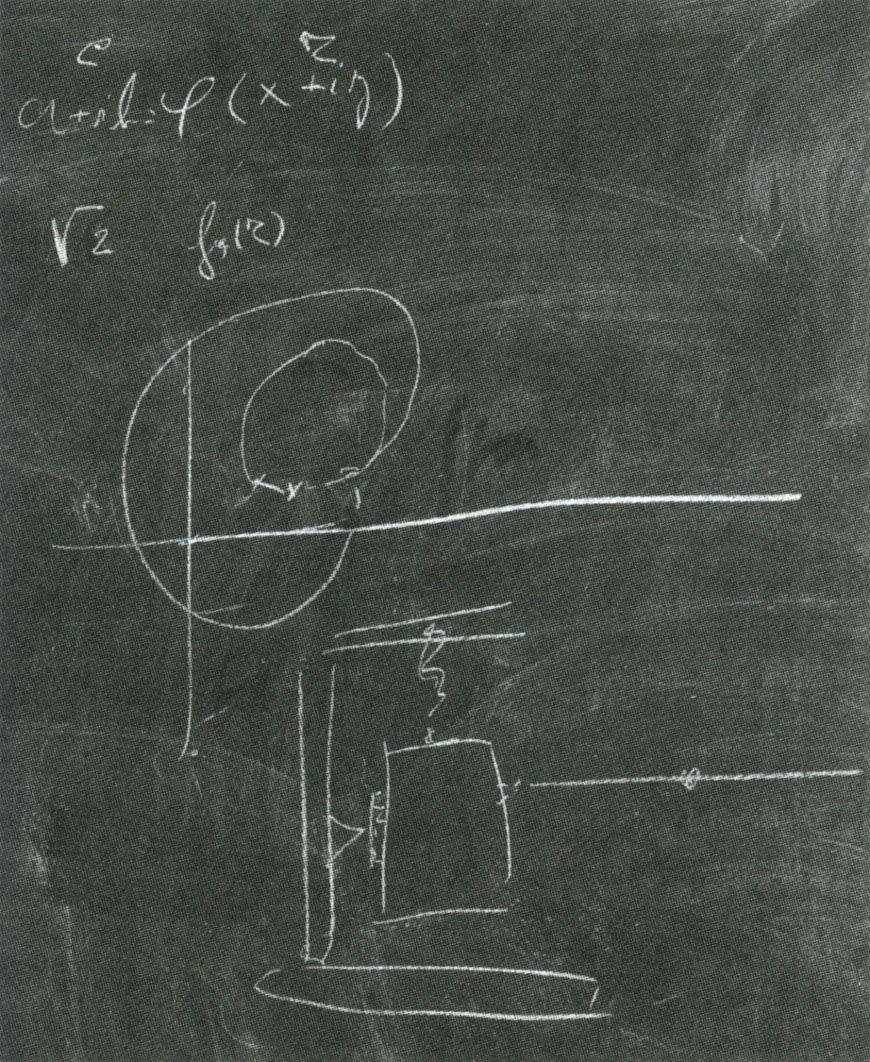