Previously, I described Frank Ramsey’s powerful critique of John Maynard Keynes’s logical or objective approach to probability. (For the record, Ramsey published his review of Keynes’s Treatise on Probability in the January 1922 issue of Cambridge Magazine, while he was still an undergraduate!) But as I mentioned in my previous post, Ramsey had yet to develop the details of his own subjective theory of probability at this early stage in his life. He would do so within a few years–by the fall of 1926. But before I proceed into Ramsey’s subjective theory, I will take a short detour to recount two important personal episodes in Ramsey’s life: his six-month sojourn in Vienna (see chapter 7 of Misak), and his secret love affair with Lettice Baker (pp. 205-208), who deserves a biography of her own. (As an aside, all chapter and page references refer to Misak’s 2020 biography of Ramsey.)

In brief, upon the completion of his undergraduate studies (but before accepting a teaching job at Cambridge), Ramsey had decided to spend an extended period of time in Vienna in order to undergo psychoanalysis. (It was during this time that Ramsey received the news of his appointment to a lectureship at King’s College. See Misak, pp. 178-181.) According to Misak (p. 161), “taking the cure in Vienna was a common thing for young Cambridge academics.” In addition, Frank Ramsey took full advantage of all that the former imperial capital had to offer, including deep discussions with members of the legendary “Vienna Circle” of anti-metaphysical philosophers, cultured nights at the world-famous Opera, and even some sordid sexual escapades with a Viennese prostitute. More importantly, within a month of his return to England in the fall of 1924, Ramsey met Lettice Baker (pictured below) at a Moral Sciences Club meeting at Trinity College. (Misak, p. 205. It was at this meeting that G. E. Moore read his now famous paper “A defence of common sense.”) Shortly thereafter, Ramsey asked her out to tea, and they quickly fell in love. Among other things, one of the things that struck me the most about the Ramsey-Baker love affair was how they had to keep their amorous relationship a secret (pp. 207-208) until they formally got married in September of 1925. Be that as it may, Ramsey’s greatest contributions to the world of ideas, including his theory of subjective probability, were right around the corner … 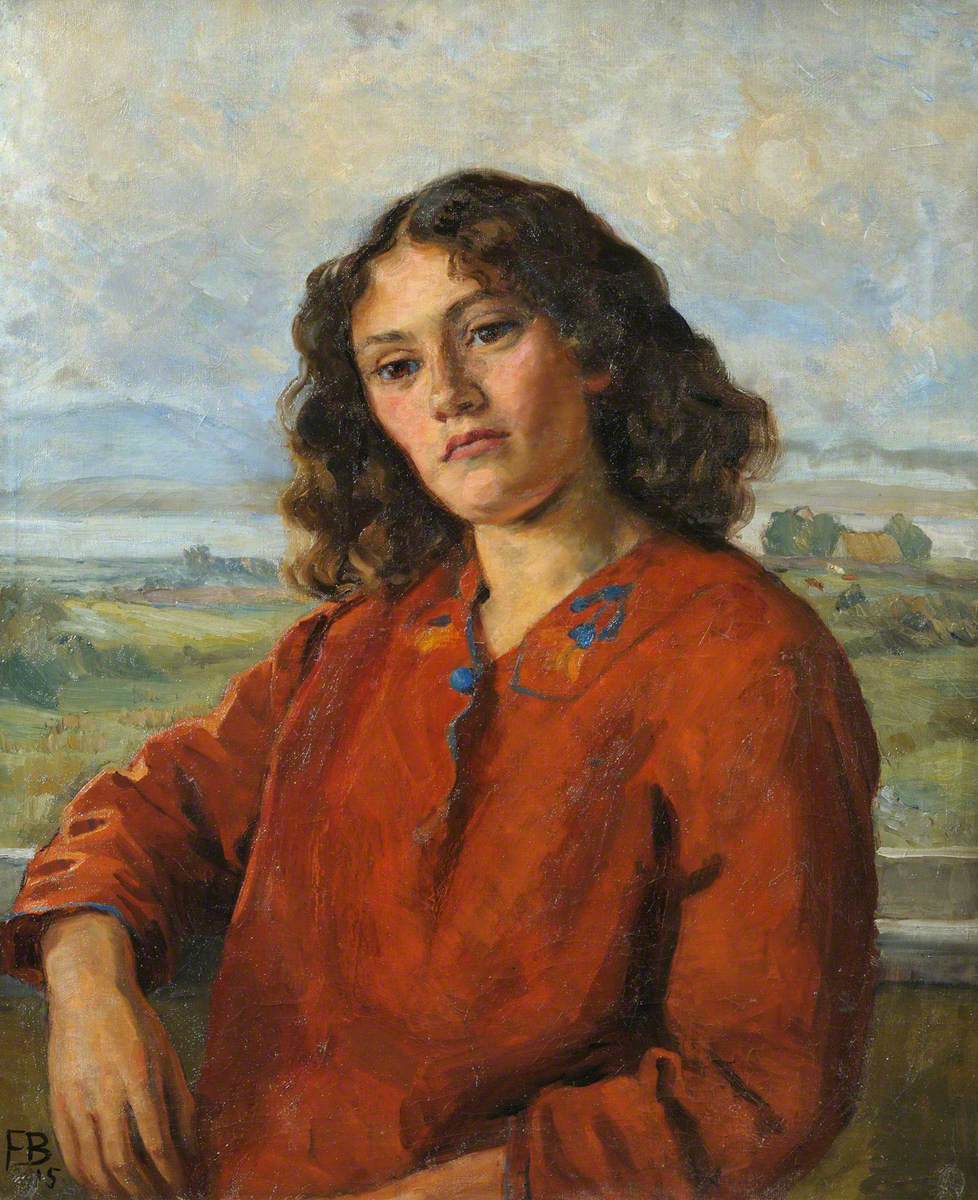