Kelo and the coronavirus (part 2)

I concluded my previous blog post “Justice Holmes to the rescue” by mentioning the controversial Kelo case. This case involved a curious kind of taking that resulted in a terrible miscarriage of justice. In Kelo, a local government wanted to take 15 parcels of private property, some of which belonged to individual homeowners (like the little pink house pictured below), and transfer these private parcels to a greedy developer in order to gentrify a blighted neighborhood. Worse yet, the Supreme Court allowed this socialist-style redistribution to happen on the pretext that promoting economic development was a public use.

Legally speaking, then, the Kelo case addressed the question of whether “economic development” was a public use or not as required by the Takings Clause. Thus, as Professor Somin correctly notes in his critique of my Kelo op-ed: “If the courts had ruled that the purpose of the taking was not a public use (which would have been the correct decision, in my view), the government would have been forbidden to take the property even if it did pay compensation. On the other hand, the absence of a public use would be irrelevant if the government action in question was not a taking in the first place.”

But as I see it, the public use question and the taking issue are not so separate as my fellow libertarian legal scholar would like us to believe. Why not? Because if we are going to define what constitutes a “public use” or “public purpose” in broad terms, as Kelo controversially does, then such a broad definition will inevitably lead to an expansion of state governments’ police powers.

Furthermore, if state and local governments—as per Kelo—are allowed to take property to allow private developers to gentrify blighted neighborhoods, then governments are certainly allowed to shut business firms down and interfere with their private property rights in order to stop a pandemic or slow its spread. But does a government order shutting down a “non-essential” business firm really constitute a taking?

Although it would be an uphill battle (from a legal realist perspective: “the house always wins”), a strong case can be made that lockdown orders are constitutional takings under the “diminution in value” test set forth in the Pennsylvania Coal case (which was the subject of my previous blog post) and as further refined in the Penn Central case (which I already reviewed in one of my Mercatus Center op-eds). Simply put, if the owner can show that his business suffered a significant reduction in post-lockdown revenues, he should win. The closer to zero his revenues are, the stronger his takings case.

At this point, however, I must concede a potential fatal flaw with my argument. The problem is not so much the police power “carve out” that Somin keeps returning to. The main problem is that all of these coronavirus lockdown orders are supposed to be temporary measures, and some courts have made exceptions for temporary takings. Suffice it to say that this problem presents a potential difficulty, one that I shall dispose of in my next blog post … 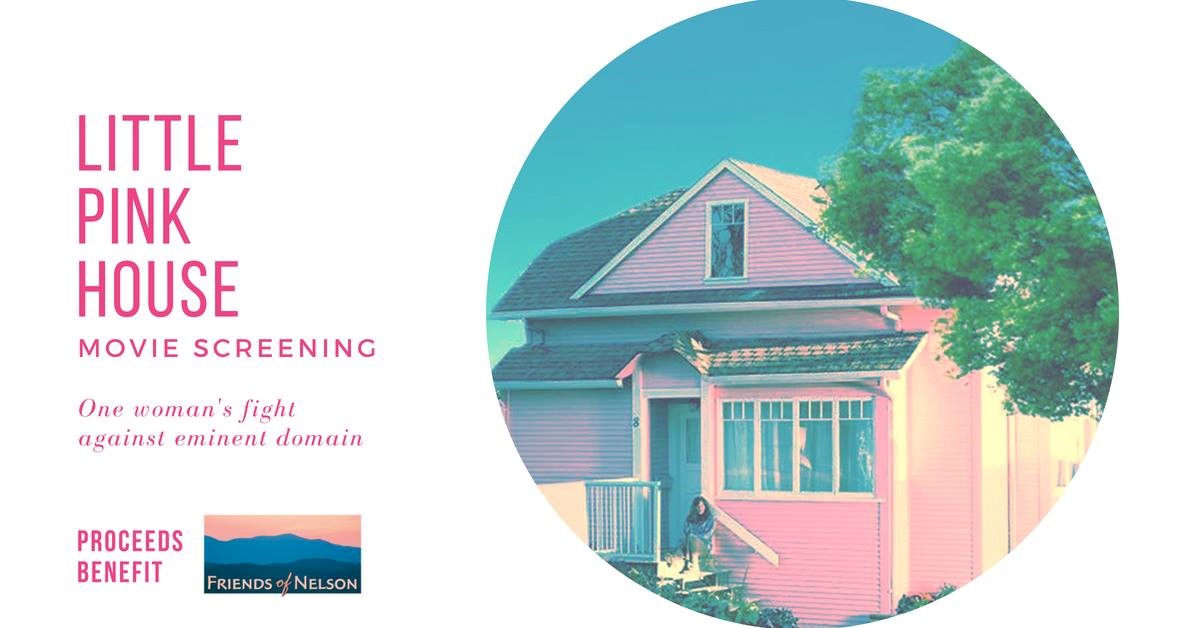 2 Responses to Kelo and the coronavirus (part 2)