The law is a seamless web

Note: This is the second of several blog posts devoted to Module 2 of my business law summer course (Tiger King edition).

Let’s jump into Module 2, shall we? In summary, this module is devoted to the main “Sources of Law” in our U.S. legal system. Although I have tried my best to reduce the amount of reading materials in Module 2, this module is a relatively massive one by any measure. It contains eleven short videos, including two on State law, four on federal law, one on international law, and two additional videos on what I like to call “the problem of legal interpretation.” In this post, I will describe the first two parts of Module 2 (Parts A & B).

Part A, which consists of an introductory video, two textbook chapters, and two theme songs, is designed to introduce students to the main sources of law in the United States, providing them the big picture, so to speak. (The animal-related theme songs are just for fun.) But what is “law”? The great English legal historian F. W. Maitland once famously described the law as “a seamless web.” (My friend and colleague Larry Solum explains the meaning of this metaphor here.) To me, Maitland’s web metaphor is one of the most beautiful metaphors for describing the interconnectedness of the law. Think of a spider’s web, for example; every part of the web is connected to every other part, and the sum is greater than its individual parts. (Also, if you are prey, you do not want to get ensnared in the web!)

But because our laws are so interconnected, it turns out there are many different ways of defining and classifying the law. For my part, I prefer to keep things as simple as possible by breaking U.S. law down into three major geographic or spatial components, with State and local law at the center of the web, federal or national law occupying the middle of the web, and international law on its outer edges. Given this State/Federal/International breakdown of law, Part B of Module 2 begins with the center of the legal spider web: State or local law.

This part, in turn, contains two videos, a Florida case (Wilkerson v. Florida), a link to Florida’s animal cruelty law (Chapter 828 of the Florida Statutes), and a Cornell Law School link to the entry for “Vagueness Doctrine.” In one sentence, the main takeaway of this part of the module is this: Although State governments have a general “police power” to protect the health, safety, and welfare of its residents, courts will refuse to enforce criminal laws that are too vague for the average person to understand.

To illustrate the vagueness doctrine, I introduce my students to the case of Wilkerson v. Florida, a case in which the constitutionality of a State animal cruelty statute was called into question on vagueness grounds. Before I discuss the case, I ask my students, What would you do if you were caught breaking a law, caught red-handed? Why not challenge the legality or constitutionality of the law you were accused of breaking, which is exactly what happened in the Wilkerson case! In that case, the defendant was charged under Florida’s animal cruelty law. Apparently, the defendant could not dispute the facts of the case, so his lawyer decided to challenge the legality of Florida’s animal cruelty law on vagueness grounds instead.

Why was Florida’s animal law vague? Because according to Wilkerson’s lawyer, the word “animal” was not strictly defined in the statute, so how could a potential defendant know whether the law in question would apply to the killing of a wild raccoon, the type of animal the defendant was accused of harming? Although the Florida Supreme Court rejected this argument, a strong case could be made that the defendant should have won. Florida’s animal cruelty law defines the term “animal” to include “every living dumb creature,” but is a crafty nocturnal mammal like a raccoon really a “dumb creature”? What about domestic pets like cats or dogs? Ask any ethologist (ethology is the science of animal behavior), and they will tell you most, if not all, non-human animals are, in fact, very intelligent creatures indeed! 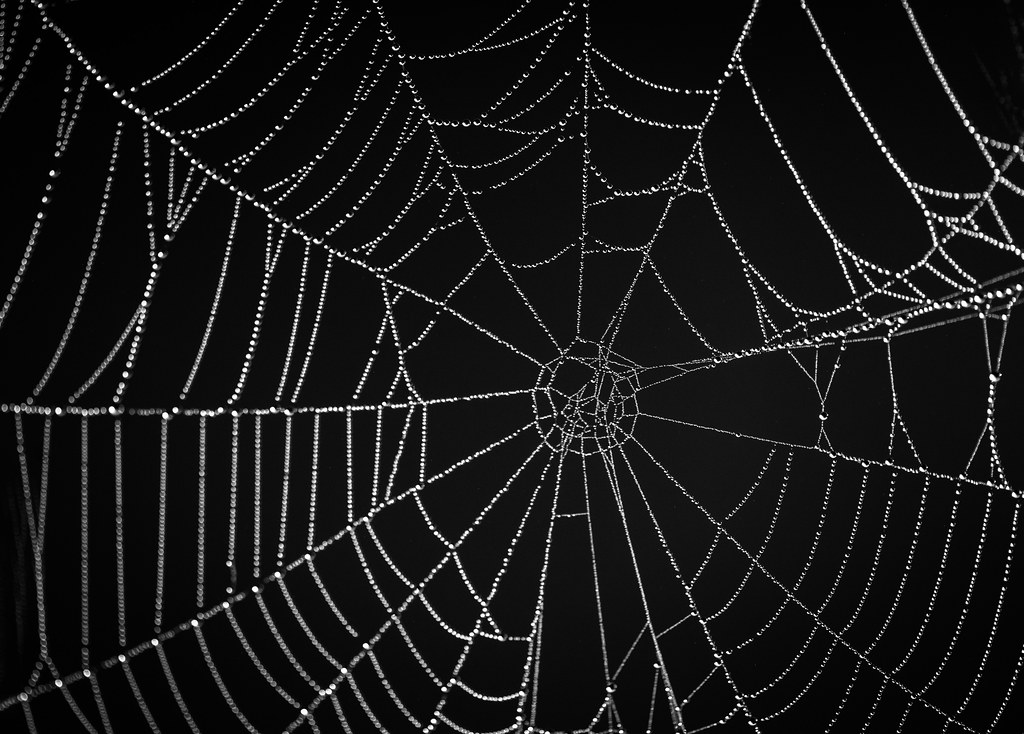 1 Response to The law is a seamless web