When can a president use military force inside the United States? Article I, Section 8 of the Constitution gives to the Congress—not to the president—the power “to raise and support armies” as well as the power “to provide for calling forth the militia.” Nevertheless, the Congress delegated its constitutional calling forth power to the president early in our nation’s history, when it enacted the first Militia Act of 1792, and this was the law that President George Washington invoked when he called forth four State militias in response to the Whiskey Rebellion of 1794. In summary, the 1792 Act law spells out three different procedures the president must follow to call forth a militia, depending on the type of domestic danger he is responding to:

Furthermore, the 1792 law contained two additional checks on a president’s use of domestic constitutional violence. First, it imposed a public proclamation requirement on the president. That is, in any of these three situations—whether it be a foreign invasion, an internal insurrection, or an obstruction of federal law by powerful combinations—the president was required to issue a formal proclamation before using force, or in the words of the 1792 Act: “whenever it may be necessary, in the judgment of the President, to use the military force hereby directed to be called forth, the President shall forthwith, and previous thereto, by proclamation, command such insurgents to disperse, and retire peaceably to their respective abodes, within a limited time.” Next, the 1792 law contained a two-year sunset provision.

At the behest of President Washington, however, the Congress repealed and replaced the 1792 Act with a new domestic violence law, which was enacted in 1795. The new law made three important changes to the old law. First off, the new law removed the cumbersome judicial certification requirement in situations involving obstructions of federal law. Under the old law (from 1792), if the president wanted to call forth the militia to enforce a federal law, he first had to obtain from a federal district judge or an associate justice of the U.S. Supreme Court a certification that the laws of the United States are being obstructed “by combinations too powerful to be suppressed by the ordinary course of judicial proceedings.” Under the new law, by contrast, the president was delegated the unilateral power to decide how serious or severe an obstruction was.

Secondly, the new 1795 law also modified the public proclamation requirement. Under the 1792 law, the president was required to issue a formal proclamation before he used force to respond to an emergency or other domestic danger. The new law, by contrast, deleted the words “and previous thereto.” Third and last, the new law removed the sunset clause. Unlike the 1792 law, which was temporary, the new 1795 replacement law was designed to remain on the books permanently.

But wait; there’s more! The Congress would further expand the president’s power to use military force inside the United States when it enacted the Insurrection Act of 1807. We will explore the details of this dangerous law in our next blog post … 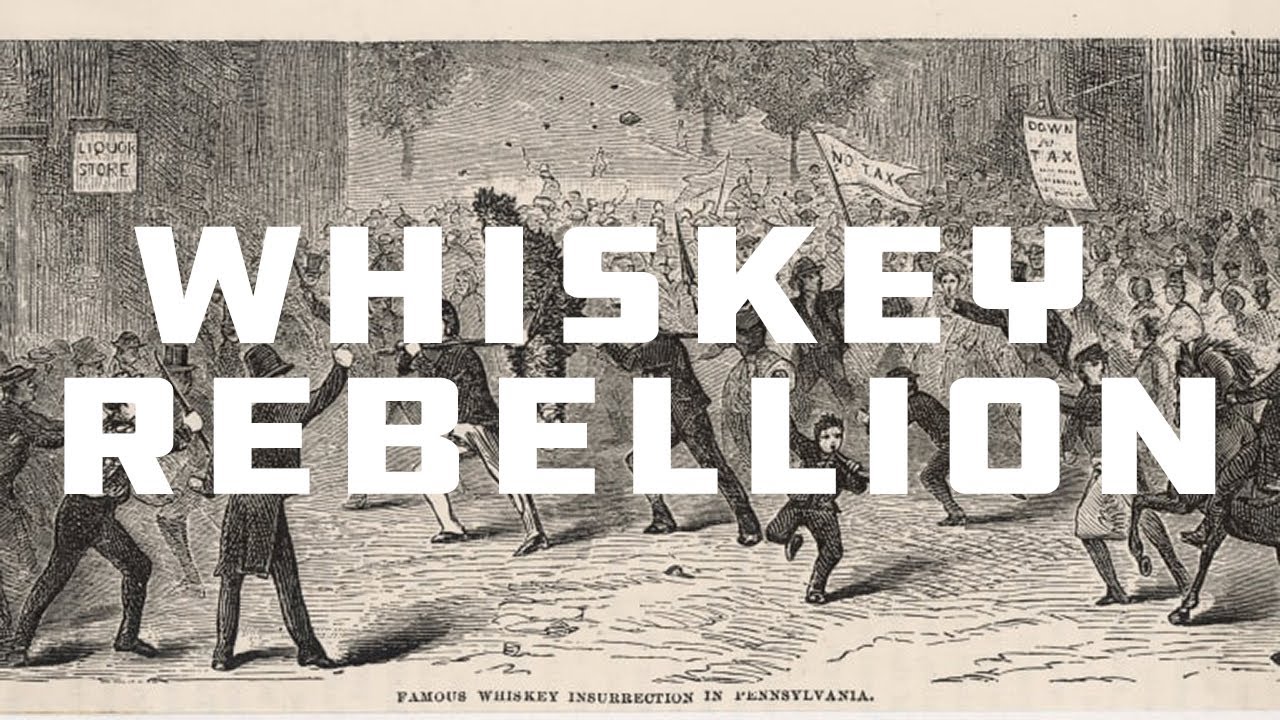