Act III: The Suppression of Rebellion Act of 1861 and the Enforcement Act of 1871

As of today (June 1), we have witnessed six days and six nights of protests, looting, and other civil disturbances in many cities across the U.S. following the extrajudicial police killing of George Floyd in Minneapolis. We assume this unrest will come to an end once all four police officers involved in Mr Floyd’s death are charged by local or federal prosecutors. But what if the unrest continues unabated? At what point does the president order the military into a U.S. city to restore order, and does the president even have this authority in the first place?

It turns out that the president does have this authority under a series of five federal laws enacted by Congress between 1792 and 1871. Thus far, we have reviewed the first three of these historic laws–the Insurrection Act of 1807 as well as the Militia Acts of 1792 and 1795. In this post, we will proceed to the Suppression of Rebellion Act and one of post-Civil War “Enforcement Acts”. The former law was enacted in 1861, just as the “War Between the States” was getting started, while the latter law was enacted in 1871, a few years after the Civil War had ended. Suffice it to say that these two laws further expanded the president’s power to use military force inside the United States.

By the time a rump Congress had enacted The Suppression of Rebellion Act on July 29, 1861, eleven States had already officially left the Union. Ironically, however, President Lincoln did not base his legal authority to conduct the civil war on the 1861 law. Nevertheless, the 1861 law represents a major expansion of the president’s power to use military force inside the U.S.; or in the words of one legal scholar (Stephen Vladeck, 2004, pp. 166-167), “to whatever extent the 1795 Act had removed or changed three important checks on the President’s authority under the 1792 Act, the 1861 Act heavily diluted the major checks that remained.”

Specifically, the 1861 law revised the existing 1795 and 1807 domestic violence laws that we saw in our previous posts by authorizing the president to use military force to respond to “rebellions.” In addition, Section 1 of the 1861 amended and replaced Section 2 of the old 1795 Militia Act and further increased the president’s military power in two ways. First, the new rebellion law replaced the previous obstruction trigger in the 1795 law with a much lower standard. Under the old law, an obstruction had to be “by combinations too powerful to be suppressed by the ordinary course of judicial proceedings”; under the new law, by contrast, the obstruction just had to make it “impracticable” to enforce federal laws. Second, the 1861 law committed to the president’s sole discretion the initial determination of whether or not it was “impracticable” to execute the laws!

Of course, it should come as no surprise that the Congress would vote to expand the president’s power to use military force during one of our nation’s most serious political and military crisis. But the Congress would further expand the president’s panoply of domestic military powers when it enacted a series of three “enforcement acts” in 1870 and 1871 in response to the rise of private militias like Ku Klux Klan following the defeat of the Old Confederacy. (For an excellent overview of the politics and history of these enforcement laws, see Jeffrey A. Jenkins & Justin Peck, Congress and Civil Rights: The Demise of Reconstruction, 1871-1877 (2016), especially pp. 1-22, available here.)

Of particular relevance to our legal saga is the third Enforcement Act, which was enacted by the Congress on April 20, 1871. What makes this particular law noteworthy is that it authorizes the president to use military force to enforce constitutional rights. Previous domestic violence laws enacted by the Congress were designed to give the president the military power to enforce federal laws as well as the military power to protect the territorial integrity of the United States. Section 3 of the 1871 Act, by contrast, authorizes the president to use military force to protect “the rights, privileges, or immunities” of “the people” when one of two conditions are met. First, the president may use military force inside the U.S. to fight an insurrection or an unlawful combination or conspiracy in a State that obstructs or hinders the enforcement of State or federal law, when the “constituted authorities of such State” are unable or refuse to protect the constitutional and civil rights of the people. In the alternative, the 1871 law authorizes the president to use military force “whenever any such insurrection, violence, unlawful combination, or conspiracy shall oppose or obstruct the laws of the United States or the . . . due course of justice under the same.”

FYI: President Ulysses S. Grant invoked this enforcement legislation in the fall of 1871 when he ordered U.S. Army Major General Alfred H. Terry (pictured below, bottom left) to eradicate the Klan and arrest its members in the northern counties of South Carolina, and Section 3 of the 1871 Act is still in effect to this day, along with the Suppression of Rebellion Act of 1861, the Insurrection Act of 1807, and the amended parts of the Militia Act of 1795. Combined, this remarkable body of law gives the president enormous powers to respond to “domestic violence” (as that term of art is used in Article IV of the Constitution). We will conclude our review of this dangerous body of “domestic violence” law in our next post. 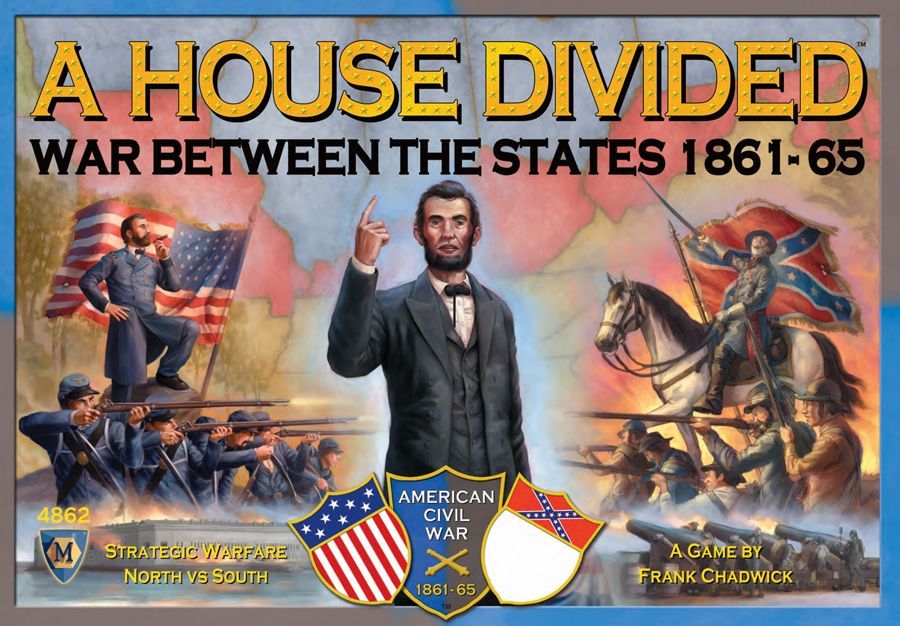