The NBA season will resume on July 31, 2020 at Disney World in Orlando, Florida! In the meantime, via ESPN, Romana Shelburne describes some of the behind-the-scenes negotiations that led to this remarkable turn of events. Here is one excerpt from Ms Shelburne’s report (links in the original):

At last week’s owners meeting, for example, [OKC] Thunder owner Clay Bennett made an impassioned speech for all 30 teams to be given a chance to resume their season to avoid going nine months without playing a game and without visibility in their home markets. Charlotte Hornets owner Michael Jordan, on the other hand, made an impassioned plea for the league to invite only the 16 teams currently in the playoff picture and keep as close as possible to the traditional format because of the increased risk of injury to players after such a long layoff, and the increased COVID-19 risk that comes with each additional person invited into the bubble.

So, was the final decision to invite “only” 22 teams the result of a compromise between both extremes? For my part, I am with MJ on this one. No one cares about the regular season anymore. Let’s just go directly into the playoffs! 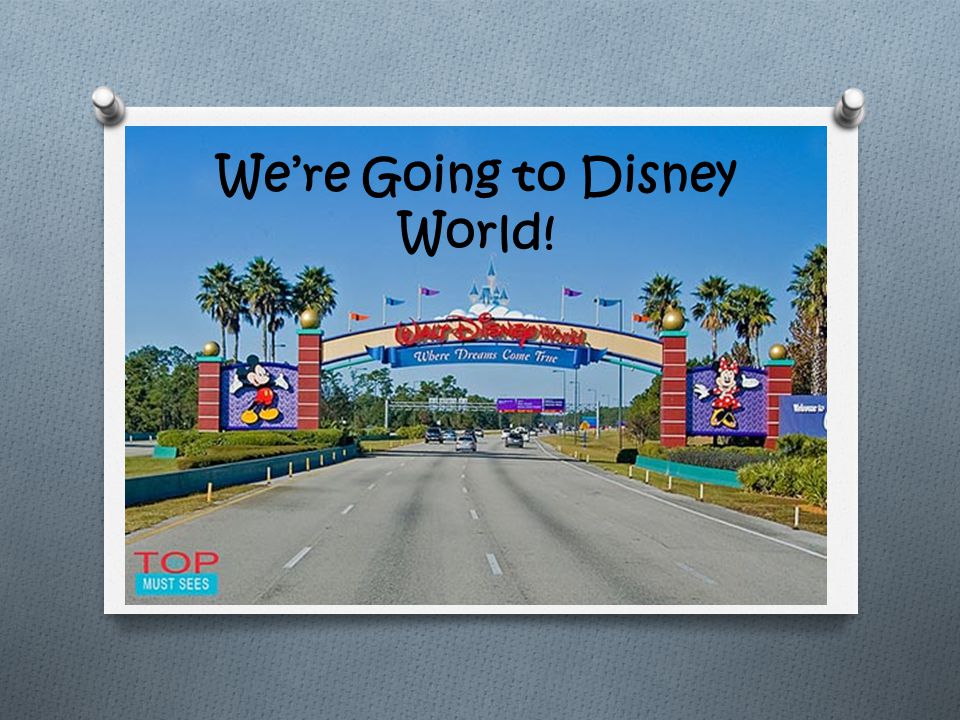