Nozick begins the eighth section of Chapter 8 of ASU (pp. 265-268) by making a strong case in favor of compulsory redistribution! (Yes, you heard that right. Again, I will summarize Nozick’s argument in my own words.) Let’s assume that I am an altruist and that I want to contribute to a good cause, such as helping the poor. Despite my altruistic inclination, there are two reasons why I may not end up making any charitable contributions. One is the free rider problem. Simply put, why should I make any charitable contributions if everyone else is already contributing to my favorite causes? The other reason is fear of being exploited. That is, I might be more than willing to contribute $n to help the poor, but only if a sufficient number of other individuals were also contributing to my cause; otherwise, I might feel like a sucker if I am the only one giving.

Although Nozick makes a persuasive and powerful case in favor of compulsory giving, there is a major problem with any compulsory scheme of redistribution: it is immoral! Why? Because as Nozick notes (p. 268), “[a compulsory scheme] would violate moral constraints to compel people who are entitled to their holdings to contribute against their will ….” Simply put, any compulsory scheme would violate the rights of “refusers,” i.e. holdouts who refuse to give, whether or not the others give. Nevertheless, Nozick then comes up with a creative way of incentivizing voluntary charitable contributions without violating the rights of holdouts (ibid.): “all can jointly contract to give contingent upon the others’ giving.” This ingenious solution has been further developed by my friend and colleague Alex Tabarrok (pictured below), an economist at George Mason University, who coined the term “dominant assurance contract” to formalize Nozick’s beautiful idea. (Check out Professor Taborrok’s brilliant paper “The private provision of public good via dominant assurance contracts,” published in the journal Public Choice, Vol. 96 (1998), pp.345-362. It’s available here, via SSRN.)

In his paper, Tabarrok shows that a large class of public goods can be produced voluntarily via dominant assurance contracts. In plain English, such a contract is similar to “crowdfunding” in which entrepreneurs seek voluntary donations, but they commit to using those donations if and only if the total amount of donations meets or exceeds a critical threshold. If the total donations are less than the threshold, the funds are returned to the donors. Billions of dollars have already been raised using crowdfunding contracts, so what are we waiting for? Nozick’s ingenious idea and Tabarrok’s formalization of this idea are worth a try. For now, we will conclude our review of Chapter 8 of ASU in our very next blog post. 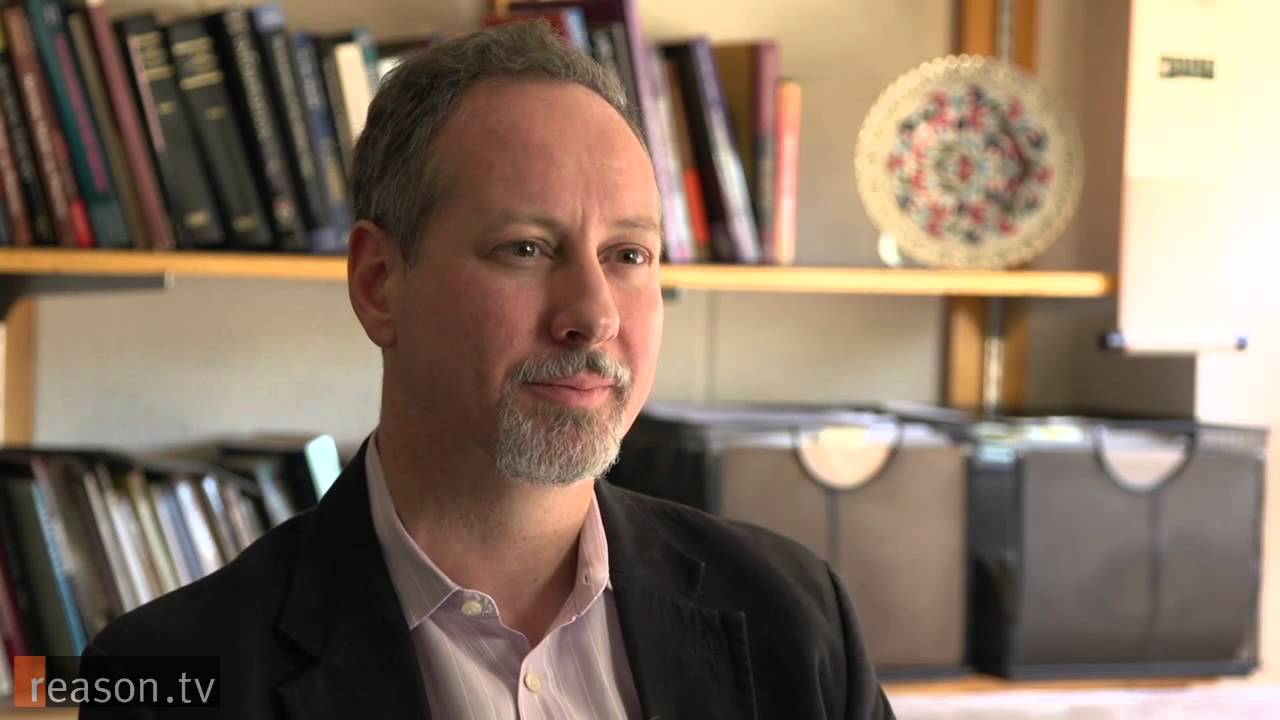