The minimal state versus a more extensive state

Nozick devotes the last three subsections of Chapter 8 (pp. 268-275) to two interwoven tasks: (1) reiterating his conception of a minimal state, and (2) responding to various justifications made in favor of a more extensive state. Recall that, for Nozick, the ideal state is the minimal state, i.e. one that is limited to enforcing contracts, prohibiting fraud and force, and punishing theft. Nevertheless, Nozick identifies two different arguments in favor of a more extensive state. One is that economic equality (via some form of compulsory redistribution) is necessary in order to promote political equality (the political equality argument). The other is that people should have a voice over decisions that affect them (the voice argument). Nozick debunks and discredits both of these arguments as follows:

Let’s consider the voice argument first. The problem with this argument is that it is just plain wrong. As a descriptive and normative matter, you do not always–and should not always–have a say over decisions affecting you. That is, just because the decision of A will have an effect on the opportunities of B and C, does not mean that B and C–in the absence of some pre-existing relationship or contractual obligation with A–get to have a say in A’s decision. Of course, A’s decision may not directly violate the rights of B or C, e.g. A may not steal from B or physically harm C; otherwise, A is morally entitled to make decisions with his body and with his holdings, even if those decisions, such as whom to marry or where to live or what line of work to pursue, have an effect on the opportunities of B and C. Or as Nozick memorably puts it (p. 269, citation omitted): “Does Thidwick, the Big-Hearted Moose, have to abide by the vote of all the animals living in his antlers that he not go across the lake …?”

So, if we had to sum up Nozick in one sentence, it would be thus: If you are going to have a state, then the minimal state is the only type of state that does not violate the natural or Lockean rights of its members. So, are you buying or selling Nozick’s justification for the minimal state and his criticisms of redistribution”? Either way, we will proceed to Chapter 9 of Anarchy, State, and Utopia, the penultimate chapter of the book, at the beginning of next week. 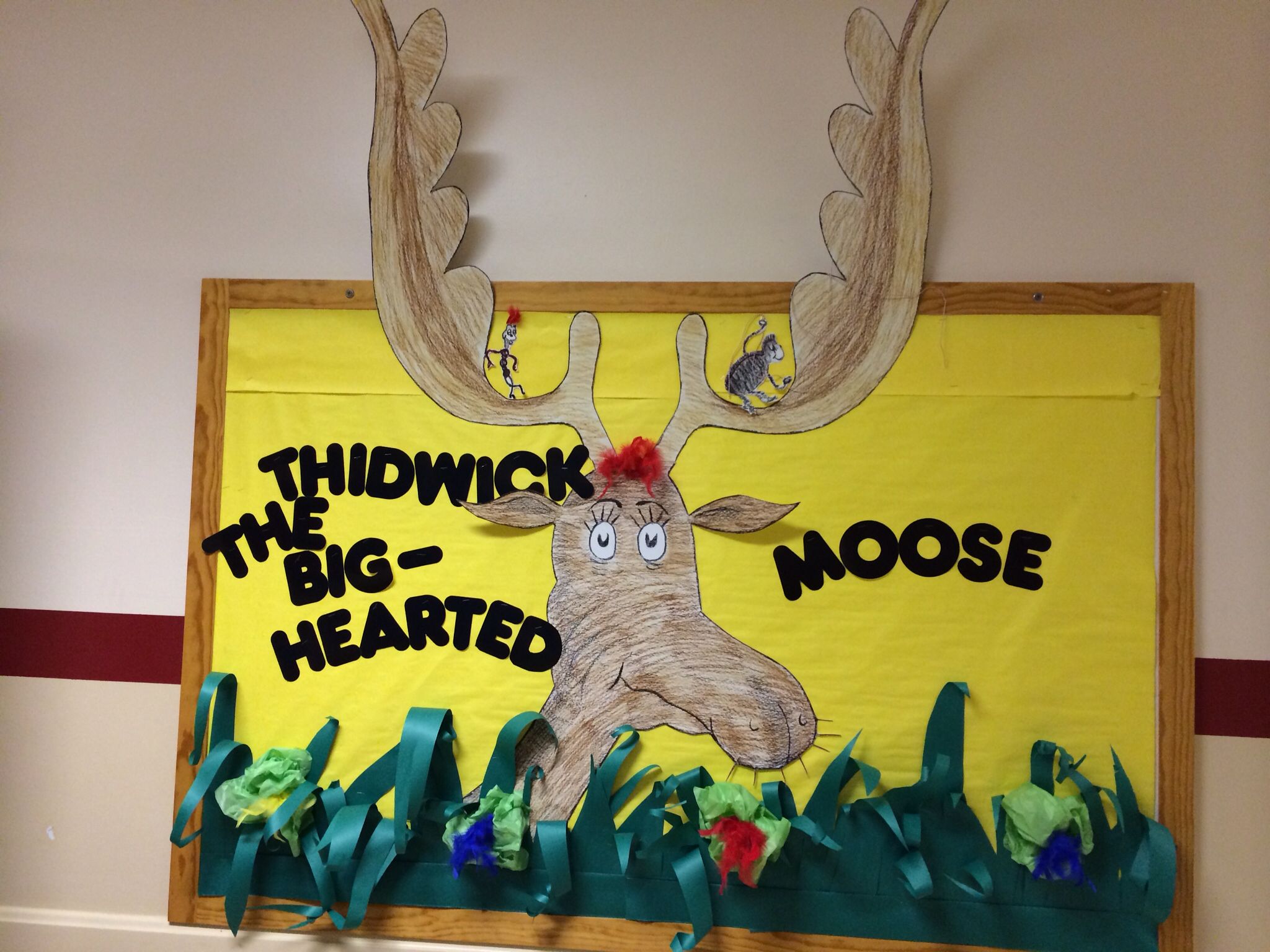