Update (8/3): We are happy to report that the comments on Marginal Revolution are now back open!

We interrupt our ongoing review of Anarchy, State, and Utopia to bring a matter of marginal significance (in the scheme of things) to the world’s attention. For years, one of our favorite sites on the Internet has been Marginal Revolution (MR), an eclectic economics blog authored by Tyler Cowen and Alex Tabarrok. But one week ago (24 July 2018), the Marginal Revolution blog announced it was going to completely turn off the comments section to MR “for the time being.” Worse yet, aside from a tongue-in-cheek (and easily refutable) justification for this momentous decision, no explanation was provided. (My guess, however, is that the fraction of defectors on MR–i.e. persons who post inane, irrelevant, or profane comments–grew too large relative to the fraction of cooperators, producing an awful cacophony instead of an enlightened discussion on the front end and making moderation of the comments section a tedious chore on the back end.) Nevertheless, I often learned as much from the comments as I did from the MR blog itself, so I hope this “time being” is a short one and that our colleagues Cowen and Tabarrok reopen the comments. 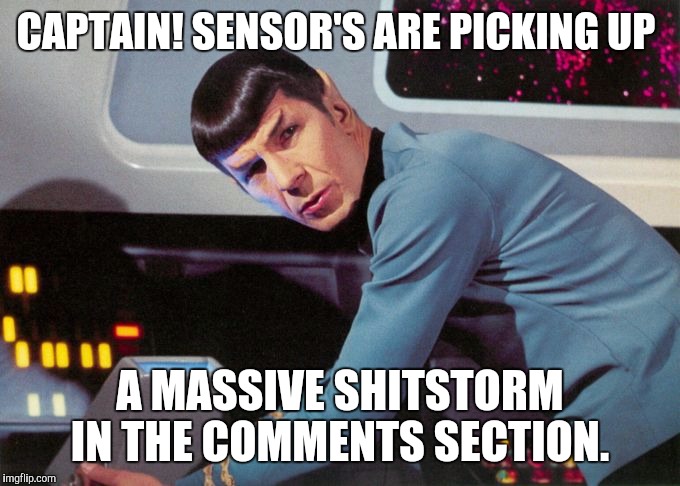