Our critique of Stubborn Attachments

Thus far, we have focused on only one aspect of Tyler Cowen’s new book: the novel claim that we may owe moral duties to future generations. But we haven’t said anything about Professor Cowen’s overall thesis. According to Cowen, we have a moral obligation to support institutions and pursue policies that promote long-term sustainable economic growth. Stated at this high level of generality, it’s hard to disagree with this thesis. Nevertheless, we now wish to raise three fundamental objections to Cowen’s pro-growth thesis: (a) Cowen’s “sustainability” caveat is an exception that could swallow up his pro-growth rule, (b) Cowen’s ethical theory is superfluous, and (c) if we must talk about ethics or morality, then our proposed “intertemporal golden rule” makes more sense than standard forms of population utilitarianism do. Let’s discuss each of our objections in turn:

Why must Cowen qualify his laudable goal (economic growth) with such vague and slippery concept as “sustainability”? We are certainly not the first to question this oxymoronic concept (see here, for example), but Cowen doesn’t engage or respond to this critical literature. Worse yet, his blind and unqualified insistence on “sustainable” growth condemns his entire project to a pointless exercise in intellectual masturbation. Consider our “excessive” use of fossil fuels. If we continue to use such sources of energy at current rates, there won’t be any fossil fuels left over for future generations to use. So what? Presumably, the sooner we deplete our stock of fossil fuels, the sooner we will create or discover innovative (and cleaner) alternatives to them! In short, either you are pro-growth or you are not.

(b) Spare us your moral lectures

While we agree with Cowen’s overall objective (economic growth), why does Cowen feel compelled to support his economic growth thesis in the metaphysical language of ethics and morality? I am intensely skeptical of most “ethics talk” since I am a moral pluralist, and while I agree with Cowen that we should support institutions and industrial policies that promote economic growth, there is no moral obligation to do so. If there were, we would have a moral duty to condemn hunter-and-gatherer societies and convert them into capitalists.

If, however, we must talk about ethics or morality, then let’s appeal to man’s self-interest instead of trying to create a new man. For the reasons I gave in my previous three posts, let’s return to the golden rule and discard population utilitarianism once and for all. That said, we must still explain how the golden rule could work intertemporally. We will address this key question and conclude our review of Stubborn Attachments in our next post. 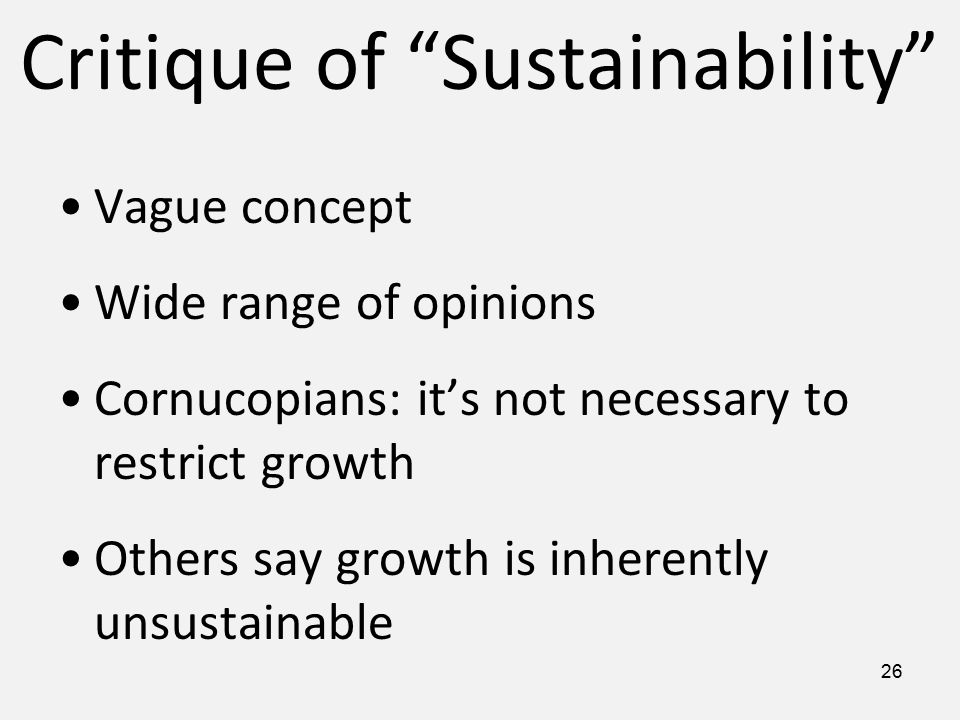 1 Response to Our critique of Stubborn Attachments