That is the title of this short paper by Christopher Balding (@BaldingsWorld) describing a recent low-level but illuminating encounter he had with the Chinese legal system. (Check out Professor Balding’s fascinating Twitter feed here.) Below the fold is one excerpt from Balding’s paper that we found especially poignant:

Though we may not readily admit it, cosmic and procedural justice frequently conflict in their objectives. To this day, many consider the criminal conviction of Al Capone for tax evasion as almost illegitimate due as it avoided any consideration of what everyone believed his real crimes for which the government could not bring a case. In other words, while the procedure was followed it avoided the question of his alleged real crimes to secure a conviction. This raises questions which many will ask if similar tactics could be used in other areas to intimidate potential defendants when the real crime cannot be proven or a conviction secured so they are charged with other crimes.

Balding’s short paper is full of many more insights and gems of wisdom. Hat tip: The Amazing Tyler Cowen. 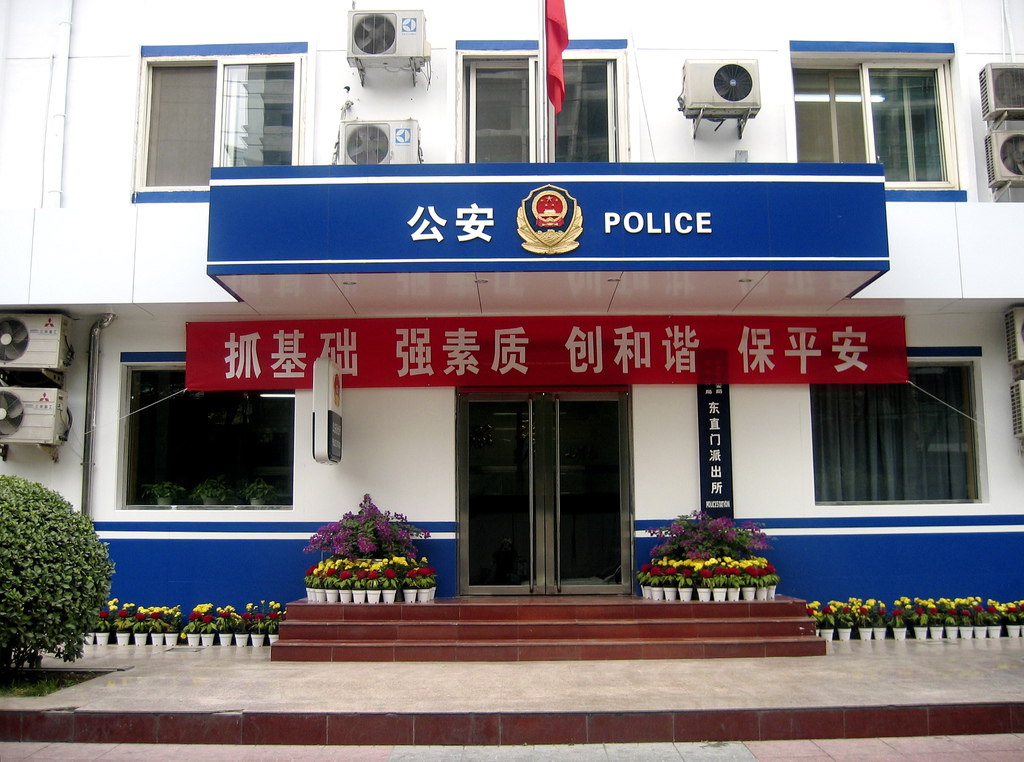