It’s time to size up what we have been working on during this past year. Among other things, I worked on the following research projects:

1. Along with my colleagues Sean Melvin (Elizabethtown College) and David Orozco (Florida State), I contributed 12 chapters to a new textbook on “Business Law and Strategy.” (McGraw Hill Education, in press). Our textbook presents the standard topics of the business law curriculum–such as torts, contracts, corporate governance, etc.–from a strategic and game-theoretic perspective.

2. I attended the 2018 Fall Altheimer Symposium commemorating the 60th anniversary of Cooper v. Aaron, a leading school desegregation case. My talk explored the legality of President Eisenhower’s decision to send troops to Arkansas during the 1957 Little Rock Crisis. The symposium was hosted by the William H. Bowen School of Law of the University of Arkansas on 28 Sept. 2018 and I very much enjoyed my stay in Little Rock, especially my visit to Central High School. After the symposium, I wrote up a paper titled “Domestic Constitutional Violence” (CDV), which will be published in a symposium edition of the UALR Law Review. (I will be blogging more about my CDV paper soon.)

3. Earlier this year, I wrote up a formal review of Randy Kozel’s excellent book Settled Versus Right: A Theory of Precedent (Cambridge University Press, 2017). My review, which is titled “The Problem with Precedent,” will be published overseas in The Vienna Journal on International Constitutional Law. In the meantime, you can read an ungated version of my review here. (I also blogged about Kozel’s thought-provoking book earlier this year.)

4. During the summer months I also wrote up a law review article in which I present a Bayesian or probabilistic theory of stare decisis. Kozel’s book (see item #3 above) and the U.S. Supreme Court’s 5-4 decision in South Dakota v. Wayfair in June of 2018 are what motivated me to write this paper, which is tentatively titled “Bitcoin, the Commerce Clause, and Bayesian Stare Decisis.” The paper will be published in a symposium edition of the Chapman University Law Review next year, and I will present my “Bayesian Stare Decisis” model of judging at the 21st Annual Federalist Society Faculty Conference, which is scheduled to take place on January 3 and 4 in New Orleans.

5. In the summer I was also scheduled to attend the XVIII International Hemingway Conference at the American University in Paris. Although I was unable to attend, in honor of this occasion I drafted a short essay titled “The Bayesian Man and the Sea.” My paper, which applies Bayesian probability to Ernest Hemingway’s novella The Old Man and the Sea, explores the logic of Santiago’s “decision calculus,” his fateful decision to set sail after going 84 days without catching a single fish, from a probabilistic perspective.

6. In honor of what would have been the philosopher Robert Nozick’s birthday 80th birthday on 16 Nov. 2018, I wrote up an extended review of Nozick’s classic book Anarchy, State, and Utopia (ASU). In particular, beginning in November 2017 and extending into the spring and summer of 2018 (with various interruptions), I eventually ended up blogging about every single page of ASU. Type in the word “Nozick” in this blog’s search function if you wish to peruse any of my takes on Nozick’s masterpiece.

7. I also had the opportunity to talk about my 2013 paper “Gödel’s Loophole” with Professor Brian Frye on his scholarly podcast series “Ipse Dixit.” My Gödel paper, which has been downloaded over 5000 times (!), explores the possibility of a logical contradiction in the U.S. Constitution. It is available here (via SSRN), and you can listen to Prof Frye and I retell the story of Kurt Gödel’s discovery of this contradiction here. 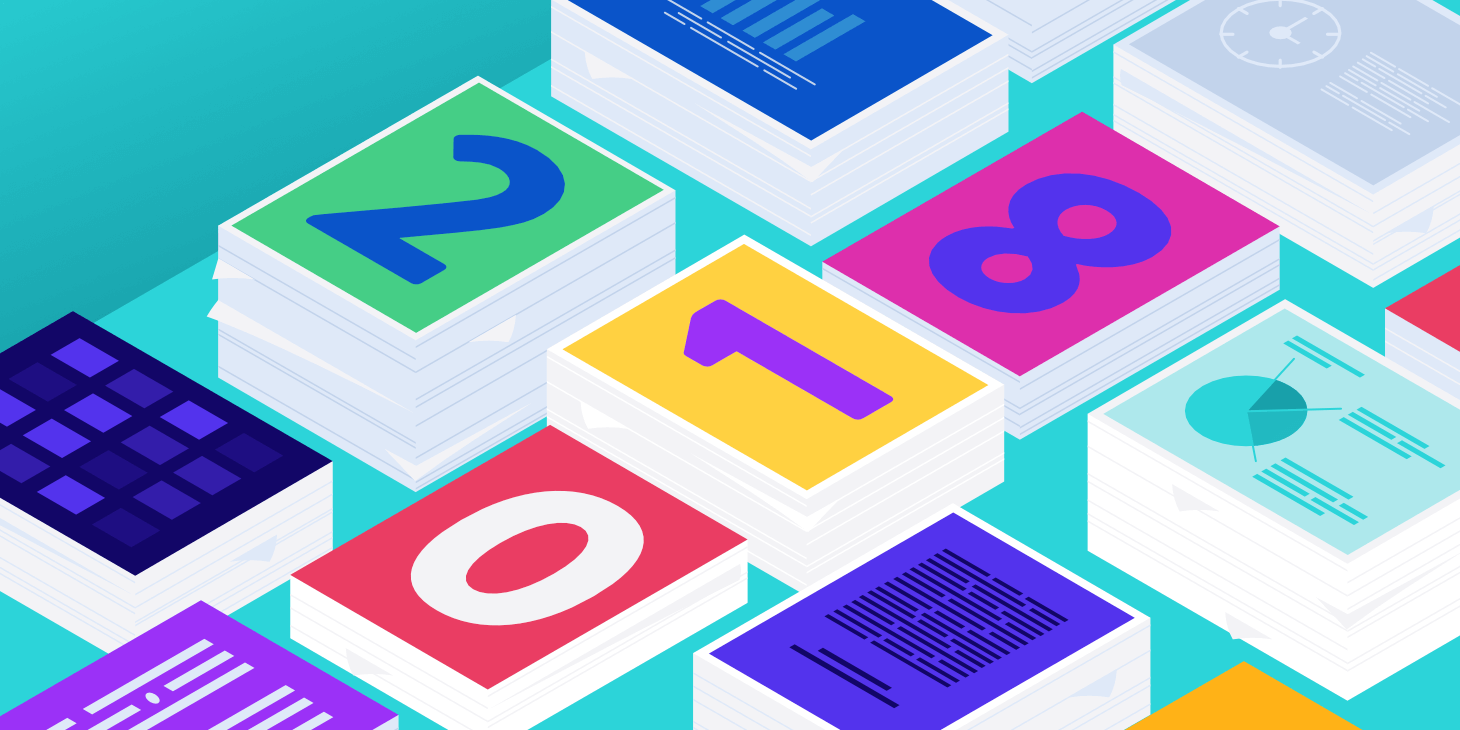