Legal liability in the Internet era?

Social media companies and search engines are given a special legal status–they are regulated as platforms rather than publishers–which shields them from certain kinds of lawsuits, but also requires them to refrain from taking sides on controversial issues. I don’t have a well-developed view of whether law should divide companies that manage information into platforms or publishers. But it is obvious that our thoughts are heavily influenced by the information we get from internet searches and the arguments we encounter on social media platforms. *** Google has become a political machine–a publisher that curates content and promotes a carefully crafted worldview through its algorithms and its decisions to delete user accounts for challenging the dogmas of social justice. Google and YouTube, Twitter, and Facebook have vastly more power than any one newspaper or cable news outlet ever enjoyed. While a reasonable argument can be given that Google should be regulated as a natural monopoly, a much stronger argument is that Google should be reclassified as a publisher rather than a platform. It should have its special legal protections stripped and its manipulation exposed. If you’re a fan of free markets, you should at least support the rights of the individuals who make voluntary transactions with tech companies to sue them if they publish libelous material or attempt to influence elections by deliberately designing algorithms to shield voters from accessing useful information.

For an opposing view, see below: 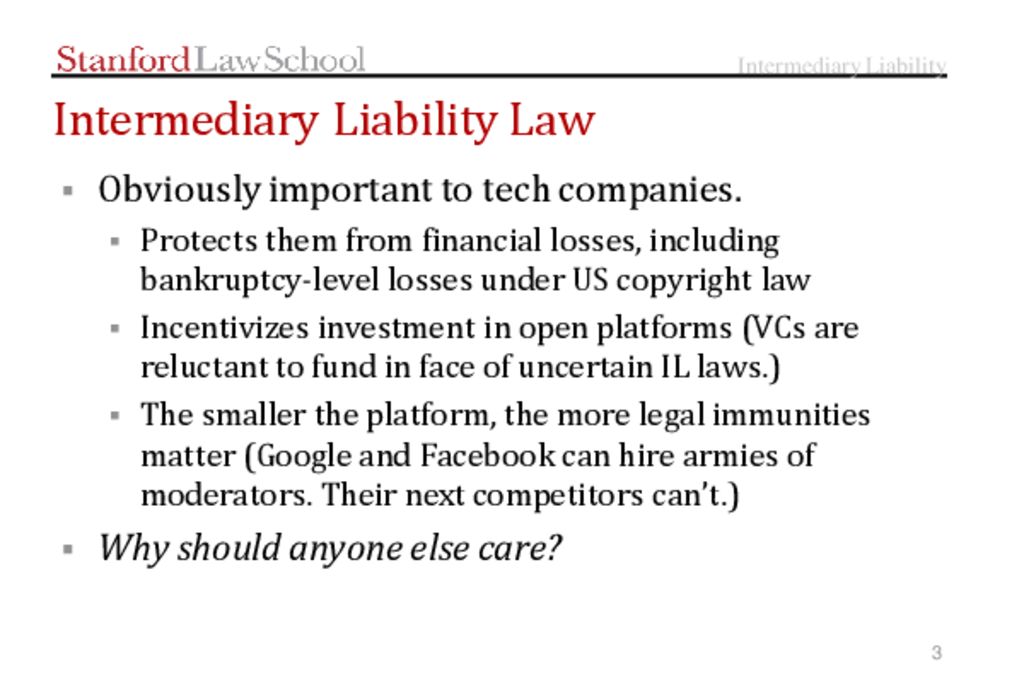