Thus far, we have surveyed the work of moral theorists to solve the breaking bad problem, i.e. to figure out what the moral status of an illicit promise is. What if we were to take a different approach, however, one informed by the common law? It turns out the common law has developed quite a sophisticated and nuanced body of principles and doctrines in response to a wide variety of ethical dilemmas and moral puzzles that have occupied the attention of so many moral theorists. Simply put, whether we are in the realm of promises, or in the realm of intentional harms like fraud or deceit, or in the realm of justification, such as the classic defenses of necessity and excuse, one cannot help but notice a significant overlap between moral philosophy and the common law. To put it in colloquial terms, perhaps moral philosophers could learn a thing or two from the common law.

With this broad overlap in mind, let us return to our particular puzzle regarding the moral status of “bad” or illicit promises. Specifically, how could the common law inform our analysis of the breaking bad problem? One possibility is to draw a distinction between void and voidable illicit promises. Generally speaking, a voidable contract can be enforced at the option of one of the parties. Contracts tainted by mistake, duress, or even fraud, for example, are voidable at the option of the innocent party. A void contract, by contrast, does not produce any legal effects. Either way, the key to this distinction is the location of the harm caused by an illicit promise. Where does the harm fall? Consider the law of illegal bargains. Common law courts have developed a sophisticated body of legal principles and judicial doctrines in this area. In brief, courts have generally classified illicit agreements into two broad categories: (i) those that are immoral or mala in se, and (ii) those that are merely illegal or mala prohibita. A promise involving some form of moral turpitude is malum in se and is void, while a promise in violation of a commercial statute or an economic regulation is merely malum prohibitum and is usually treated as “voidable” by the innocent party.

With this common law background in mind, we could thus picture a continuum in which non-morally objectionable promises occupy one end of the moral spectrum, totally immoral or mala in se promises fall on the other end of the moral spectrum, and so-called “voidable” promises fall somewhere in the middle of the spectrum. In other words, just as the common law recognizes different degrees of contract validity by distinguishing between void and voidable illegal bargains, we could similarly allow for different degrees of promissory duties depending on the type of harm caused. Alternatively, we could ask a different question. Instead of trying to quantify the level of harm, we could ask about the location of the harm: who is harmed when an illicit promise is made? On this view, “bad” or illicit promises would fall into one of four general categories: (i) promises that harm the promisor, i.e. the person making the promise; (ii) promises that harm the promisee, i.e. the person receiving the promise; (iii) promises that harm both the promisee and the promissor; and (iv) and promises that harm a third party. The point of this fourfold classification scheme is to help us distinguish between void and voidable illicit promises

Notice that my common law approach to illicit promises does not ask us to quantify the amount of harm to be caused or estimate the probability that the harm will even occur; instead, it only asks us to determine where (on whom) the harm of an illicit promise will fall. We could thus formulate this framework in the form of a question: when someone makes an illicit promise, whom does the promise harm? Here, then, is my common law solution to the breaking bad problem. Promises in which the harm is external, such as any promise to harm a third party, must be considered void ab initio, i.e. promises with no moral standing or moral force. At the same time, promises in which the harm is internal are voidable, i.e. promises in which no third party is harmed but either the promisor or the promisee or both will be harmed. In these cases of purely internal harm, the party to be harmed could exercise a “moral veto” over the illicit promise. In other words, the moral status of the voidable promise should depend on the wishes of the party to be harmed. I will apply this solution to some examples of illicit promises in my next few posts. 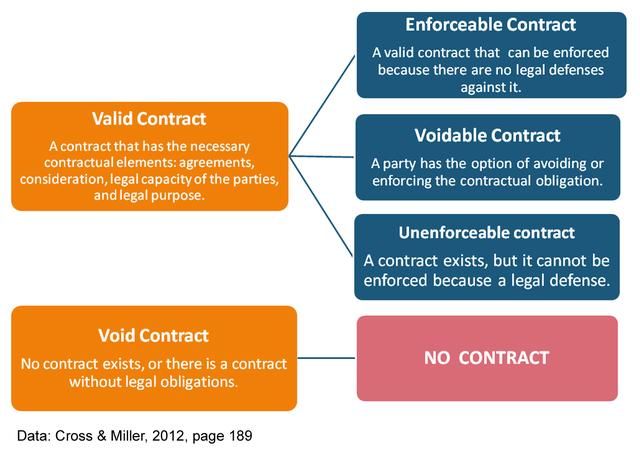 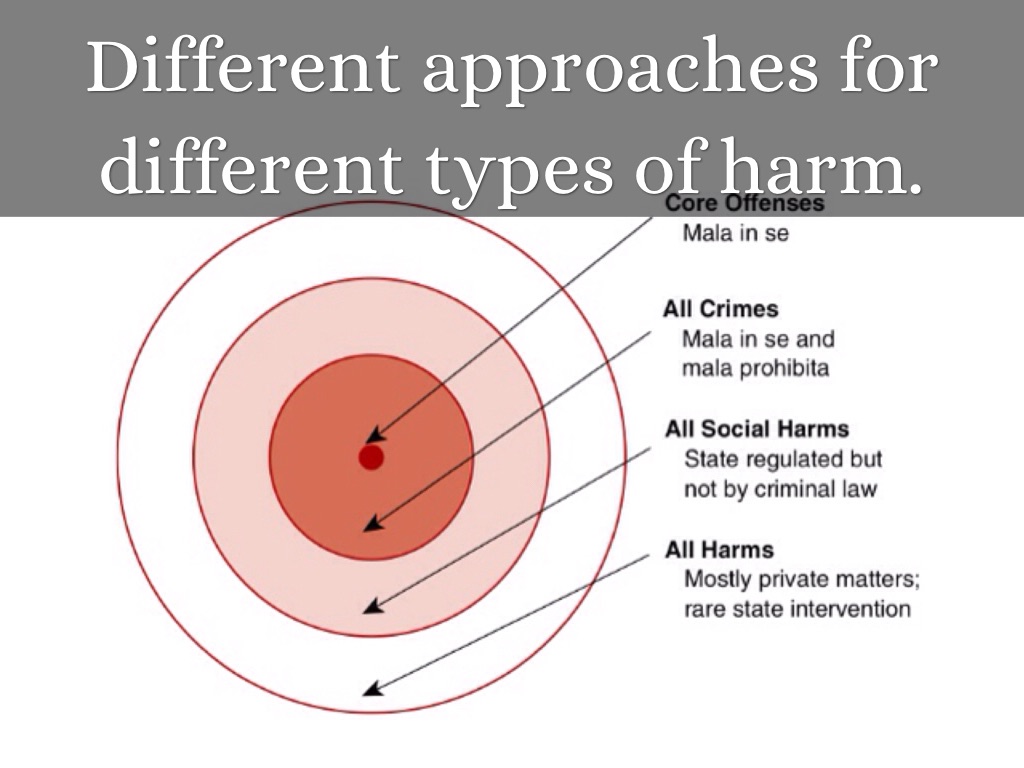