I presented a common law solution to the so-called “breaking bad problem” in my previous post, where I drew a distinction between void and voidable illicit promises, depending on the location of the harm generated by such promises. Here, I shall illustrate my solution by returning to some of my previous examples of illicit promises: a promise to obstruct justice and usurious payday loans.

First, let’s revisit my modified prisoner’s dilemma in which the prisoners have previously promised to each other to obstruct justice in the event they are apprehended by the police or asked to turn State’s evidence. One might be tempted to reason that such a promise constitutes an illegal obstruction of justice and should thus be void ab initio from both a legal and moral perspective. Under my proposed framework, however, this conclusion will not always hold, for whether there is an external harm in this modified prisoner’s dilemma example will depend, at a minimum, on whether the suspects are, in fact, guilty of committing the crimes they are being accused of. For instance, what if the police are corrupt and are trying to frame one or both of the prisoners for a crime he or they did not commit? Accordingly, the moral status of a promise to obstruct justice–i.e. whether such a promise is illicit or “bad” in the moral sense–also depends on the guilt or innocence of the prisoners. If they are innocent, such a promise would be morally binding under my proposed framework. (Instead of creating a harm, the prisoners are trying to avoid harm–i.e., being framed for a crime they did not commit.)

Next, what about the usurious payday loans in Buckeye Check Cashing, Inc. v. Cardegna? Does a borrower have a moral duty to repay loans or cash advances that turn out to be usurious and thus illegal under state law? As I see it, there are two sets of internal harms in the Buckeye case: (i) excessive service fees charged by the lender, which harms the borrower, and (ii) the possibility of default by the borrower, which harms the lender. Moreover, these internal harms appear to “reciprocal in nature”–to borrow the words of one of my intellectual heroes, the late English economist Ronald Coase–for the borrower is harmed to the extent he is being charged usurious interest rates, but at the same time, the lender will be harmed if its borrowers do not repay their advances. But regardless of the reciprocal nature of these harms, the harms are internal, so the borrower’s promise to repay is voidable: the borrower may thus decide whether to repay or rescind the interest or service fee on his loans. On this view, providing a usurious payday loan is like contracting with a minor: the minor may rescind the contract until he or she reaches the age of minority. Also, just as the minor who rescinds a contract is required to return whatever consideration he or she received from the other party, so to would the borrower of a usurious payday loan still be required to repay the principal of the loan, but my larger point is this: when an illicit promise produces an internal harm, the promise is morally voidable–the harmed party may elect whether to keep his promise or not.

To sum up, the main advantage of my common law approach to illicit promises is that we do not need to measure the gravity of the harm or determine whether the harm caused by an illicit promise is malum in se or merely malum prohibitum. What matters is the location of the harm. But we still need to figure out which harms should count as harms. For example, if I order a chicken sandwich at a restaurant, doesn’t my order produce an external harm, i.e. the harm to the chicken that was used to make my sandwich? As such, is my restaurant order an illicit (immoral) one? What about the supply contract between the restaurant chain and the poultry supplier? My tentative reply to the problem of defining harms is this: we must be careful to distinguish between the legality of illicit promises and the morality of such promises. On my theory, a promise that generates an external harm is void from a moral perspective, so even though the poultry supply contract might be legally enforceable as a matter of law, the legal status of such an arrangement does not answer the moral question–whether the killing of animals for food consumption is moral or not. One of the virtues of my approach is that it shows just how ubiquitous illicit promises are. If my approach makes us uncomfortable, if it makes us rethink everyday practices and promises, that is a feature, not a bug. 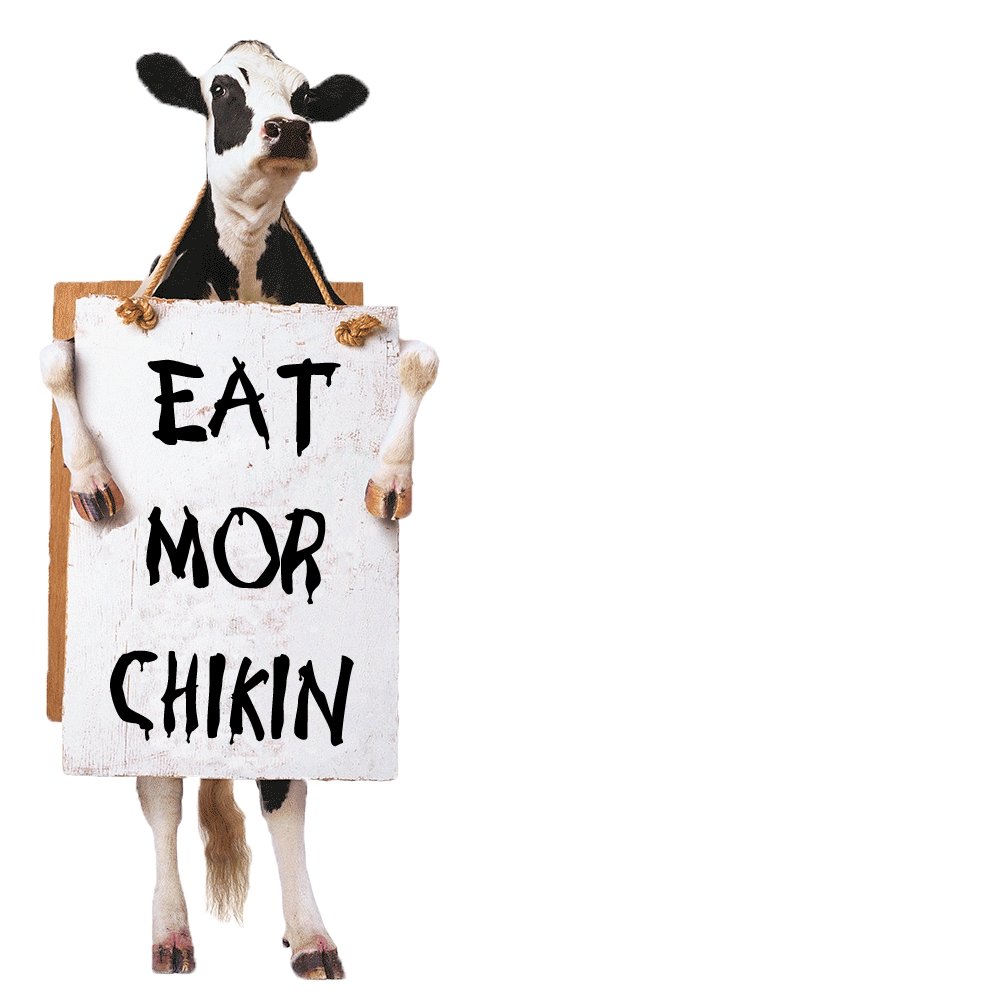