The law and ethics of hush contracts

Continuing with my survey of illicit promises, Tess Wilkinson-Ryan and David A. Hoffman’s recent critique of hush contracts deserves mention. (Wilkinson-Ryan and Hoffman, law professors at the University of Pennsylvania, published their powerful critique in The Atlantic.) Their Ivory Tower critique, however, is highly selective and downright dangerous: selective because it focuses only on a small subset of nondisclosure agreements, such as those involving prominent media men like Harvey Weinstein and Matt Lauer; dangerous because Wilkinson-Ryan and Hoffman want State legislatures to criminalize the use of hush contracts by business firms. Or in their own words:

A real solution would also levy penalties on employers that try to pressure employees to participate in conspiracies of silence. Which is why legislatures should treat hush contracts like they do other illegal agreements—those that fix prices, conspire to commit crimes, evade regulatory authorities—and utilize the tools of public law to quash them. We can punish, ideally with fines, drafters of hush contracts, their lawyers, and the entire ecosystem of fixers that flourished in their wake.

But do victims of sex crimes and sex harassment really need such a heavy-handed “solution”? Or does this proposed solution create new problems? After all, a case can be made that most unreasonable hush contracts are already not legally enforceable under the public policy doctrine of the common law. (See slide below.) Some States have gone even further. California, for example, was the first State to enact a law prohibiting the use of nondisclosure provisions in lawsuit settlements involving claims of sexual assault, sexual harassment, or discrimination based on sex. But will this new law end up harming victims on balance by making it more difficult for them to obtain settlements from their employers? That is one of the virtues of federalism. Before we recommend a radical measure like criminalizing all hush contracts, let’s see what happens in California first.

In any case, there is a deeper problem with Wilkinson-Ryan and Hoffman’s critique of hush contracts. They confuse ex post settlements of sexual abuse claims with ex ante hush contracts that purport to prevent a contracting party from disclosing misconduct that might occur in the future. For example, as Wilkinson-Ryan and Hoffman correctly point out, government employees at the Trump White House and former employees of the disgraced health-tech company Theranos are bound to secrecy because their employment contracts contain confidentiality clauses. But so what? Presidents are entitled to make decisions behind closed doors, and many business firms own valuable trade secrets. If a president were to commit a crime (as is alleged with Trump), or if a business firm were to commit fraud (as occurred at Theranos), employees’ whistleblower rights under existing laws would trump (no pun intended) any hush contract to the contrary.

To sum up, most hush contracts are neither illegal nor immoral. When they do cross one of those lines, existing law makes such agreement unenforceable, and that is how it should be, right? 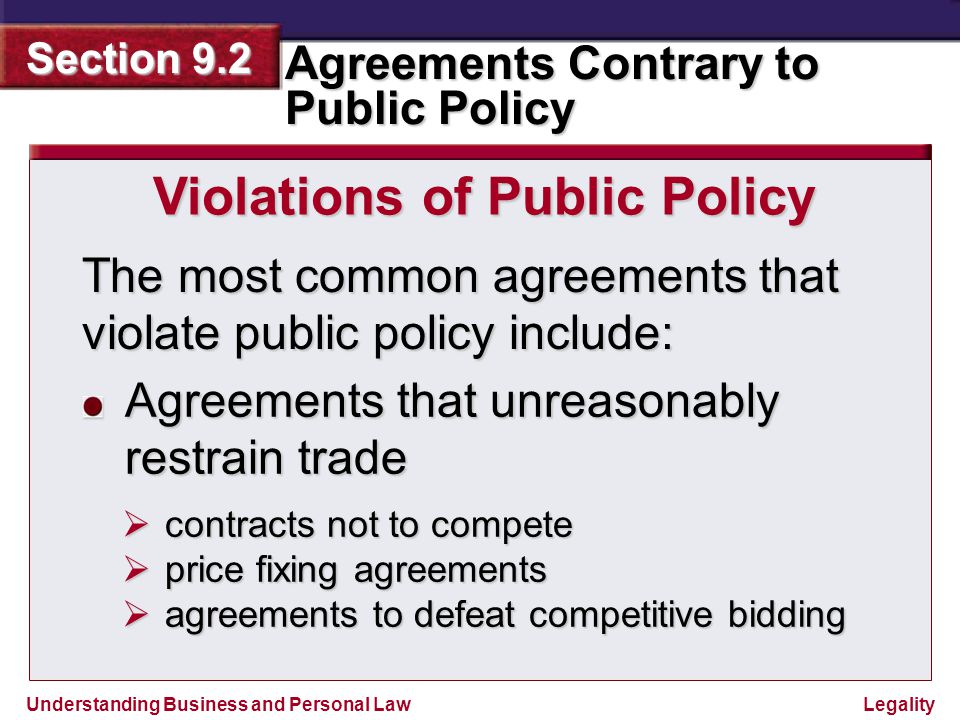