Thus far, we have surveyed three types of agreements or exchanges: illegal & immoral ones; legal & immoral ones; and illegal & moral ones. This leaves one last category–agreements that are both legal and moral. By definition, such exchanges are not illicit, since they raise neither legal nor moral issues; nevertheless, I include this fourth category for completeness. Don’t most confidentiality agreements or “hush contracts” fall into this category? To see why, I shall present a modified version of the famous “Prisoners’ Dilemma” to illustrate this category.

The Prisoners’ Dilemma is a simple mathematical model that has been used by game theorists since the early 1950s to describe and explain a wide variety of strategic situations involving conflict and cooperation. The first published account of this game appeared in 1957 in Duncan Luce and Howard Raiffa’s treatise Games and Decisions. Luce and Raiffa credit A.W. Tucker with the original formulation of the prisoners’ dilemma. They also note that this model “has received considerable attention by game theorists” (p. 94) and then present the now standard one-shot version of the prisoners’ dilemma as follows:

Two suspects are taken into custody and separated. The district attorney … points out to each prisoner that each has two alternatives: to confess to the crime the police are sure that they have done, or not to confess. If they both do not confess, then the district attorney states he will book on some very minor trumped-up charge such as petty larceny and illegal possession of a weapon, and they will both receive minor punishment; if they both confess they will both be prosecuted, but he will recommend less than the most severe sentence; but if one confesses and the other does not, then the confessor will receive lenient treatment for turning state’s evidence whereas the latter will get “the book” slapped at him. (p. 95)

Stated in formal game theory terms, the prisoners in this parable must decide whether to “defect” by turning State’s evidence or whether to cooperate with each other by not talking to the authorities, i.e. by remaining silent. Now, consider the following modification to the Prisoners’ Dilemma: what if the suspects had previously promised to each other to remain silent in the event they were ever apprehended by the police for their alleged misdeeds? In other words, what if the prisoners in this model had signed a non-disclosure agreement or NDA?

Given that persons accused of crimes have a constitutional right to remain silent, such a hypothetical scenario presents the possibility of a gray-area promise that is both legal and not immoral, especially if the prisoners are, in fact, innocent of the crimes they are being accused of! But what if the prisoners are indeed guilty of some crimes and are simply trying to evade punishment? Given that criminal suspects generally have a right to remain silent, wouldn’t their solemn promises still be morally binding on them regardless of their guilt or innocence? In any case, how is this modified version of the Prisoners’ Dilemma any different from confidentiality clauses or non-disclosure agreements in business deals and civil cases? (For fairness, here is a critique of hush contracts. I shall reply to this critique in my next post.) 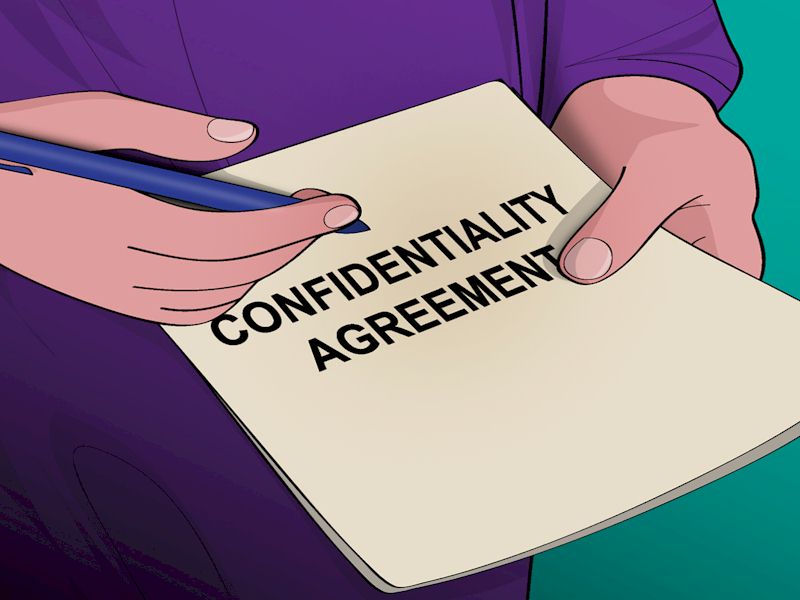 2 Responses to Legal and moral?