“The third technique can be called the ‘detection of positive trends’ technique. It creates progress narratives ‘out of the present’, out of current or very recent developments and events. Authors employing the technique treat the trends they detect as if they were reliable forerunners of important general developments. The technique employs a relatively modest vocabulary. ‘Trend-talk’ is not overly pretentious, it creates an atmosphere of the provisional and correctable, appears open to new developments, and avoids speculation about ultimate finalities and objective truths. ‘Trend-talk’ is a soft and elegant way of creating promising prospects of the future.”

Although the focus of Altwicker & Diggelmann’s taxonomy is on the field of international law, I would venture to say that this trend-talk method also appears in many other law-related academic disciplines, including empirical legal studies, the sociology of law (e.g. criminology), and the so-called “social sciences” more broadly (political science, macroeconomics, etc.), where all research results are supposed to be provisional and tentative. In summary, here is how trend-talk works: self-styled “data scientists” conduct surveys or collect data regarding some area of law (such as reported crimes rates in a given legal jurisdiction), conduct sophisticated statistical tests (such as regressions) or apply other quantitative methods to their assembled data, and then make informed conjectures about the future.

Suffice it to say this method is a feeble method of predicting progress. Why so frail and feeble? Because as the late great Ronald Coase reportedly said (and I paraphrase), if you torture your data long enough, they will confess to anything. By way of example, let’s consider the fate of modern democracy. Is the world making substantial progress on this front, or not? (Let’s assume that democratic systems of public governance are generally preferable to anarchy, monarchy, or other possible systems of governance.) Alas, the answer depends on who is doing the talking! According to Freedom House, current trends show that democracy is in retreat (see here), but according to the Pew Research Center the outlook for democracy is more rosy: “public support for democratic ideals remains strong, and by one measure, global democracy is at or near a modern-day high” (see here). And last but not least, according to the Brookings Institution current trends are pointing in different directions (see here).

To sum up, the main problem with trend-talk is that trends are easy to manipulate or misinterpret. Correlation rarely equals causation, or in the eloquent words of Neil Walker (quoted in Altwicker & Diggelmann, p. 436, footnote omitted), trend talk is “a manipulative rhetorical device which lends ‘additional gravitas’ to particular developments in order to dignify them and to authorize further advancement in the respective field.” Given the utter unreliability of trend-talk (method #3), the problem of competing and conflicting moral values (which plagues method #2), and the crudeness of historical labels (method #1), what is to be done? Is the social construction of legal progress a project that is doomed to fail? In my next post, I will conclude my initial review of Altwicker & Diggelmann’s taxonomy of legal progress with what I consider to be the most promising method of socially-constructing legal progress … 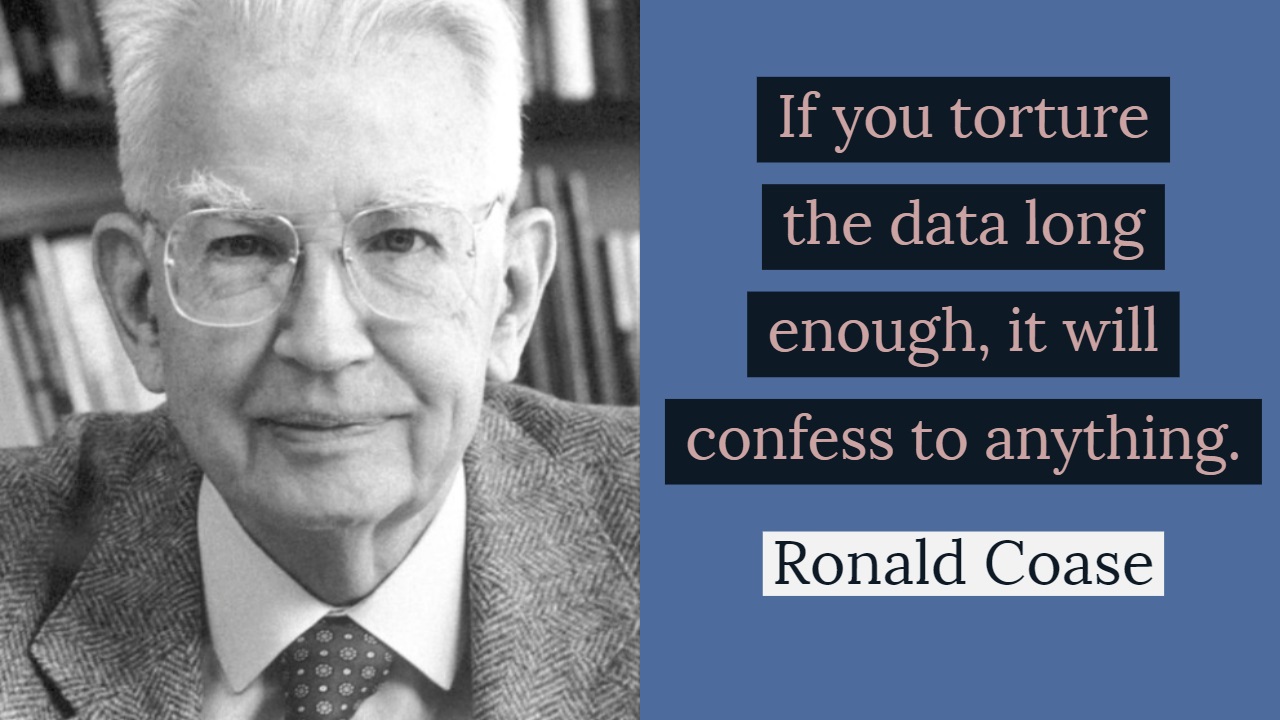