I presented in two previous posts an outline of my natural rights or “takings” approach to the current economic lockdown. (See here and here.) In brief, any State or local decree requiring “non-essential” firms to shut down and “non-essential” workers to stay at home constitutes a taking of one’s liberty under the Fifth Amendment to the U.S. Constitution, so those workers are therefore entitled to just compensation for their economic losses resulting from the lockdown. (I also presented Greg Mankiw’s idea of providing monthly–or better yet, weekly–payments to all affected workers and firms.)

But how much? How much monetary compensation should affected persons and firms receive under my takings framework? Isn’t it obvious by now? Once we frame the economic lockdown as a taking, i.e. as a deprivation of liberty, the answer to my previous questions begins to appear in focus: workers are entitled to their lost wages, while business firms are entitled to lost profits. In addition, one of the advantages of using lost wages and lost profits as our just-compensation metric is that we already have well-developed common law definitions of these economic concepts.

Given the massive scale of the lockdown, however (some, like California’s, are statewide!), my takings approach will present some significant administrative challenges, since a person’s losses will depend on his individual circumstances. But at the same time, if you have lost your job because of the lockdown, a one-time paltry payment of $1200 for most individuals or $2400 for most married couples (as under the current stimulus bill being debated by the Congress) most likely doesn’t even come close to adequate or just compensation for the lockdown. Even Professor Mankiw’s proposal of sending everyone X amount of dollars for N number of weeks or months is a very crude method of providing just compensation. Nevertheless, at least Mankiw’s proposal is much better than the paltry sums in the stimulus package. But what if, instead of a one-size-fits-all periodic payment for all individuals, Mankiw’s X were a range (depending on one’s zip code, e.g. urban or rural) between $1500-$2000 per month or between $300-$500 per week, as the case may be? (As an aside, a potential advantage of setting shutdown compensation so high is that governments will be forced to think twice before taking such a drastic measure.) In the event anyone has losses greater than X, we could allow such persons or firms to file their claims online with the U.S. Court of Federal Claims in Washington, D.C.

Before concluding, there is a legal problem with my framework that I now need to address. The United States is supposed to be a federal system, one in which public power is divided among the States and the national government, and under our constitutional system of federalism, the States retain a general “police power” to protect the health, safety, and welfare of its residents. (For a more detailed legal analysis, check out this helpful blog post by my colleague and friend Dan Farber. Hat tip: Brian Leiter.) As a result, one could argue that it is the States–not the Feds–who have the sole power to order such severe measures as quarantines and lockdowns. Thus as a constitutional or legal matter, it is those States (like California, Florida, and New York) where local or statewide lockdowns are now in effect that are obligated to provide just compensation to affected persons–not the federal government. This important legal principle (the doctrine of federalism) will thus require us to alter the details of our takings framework as well as how the Congress structures its stimulus bill. I will explain how in my next post … 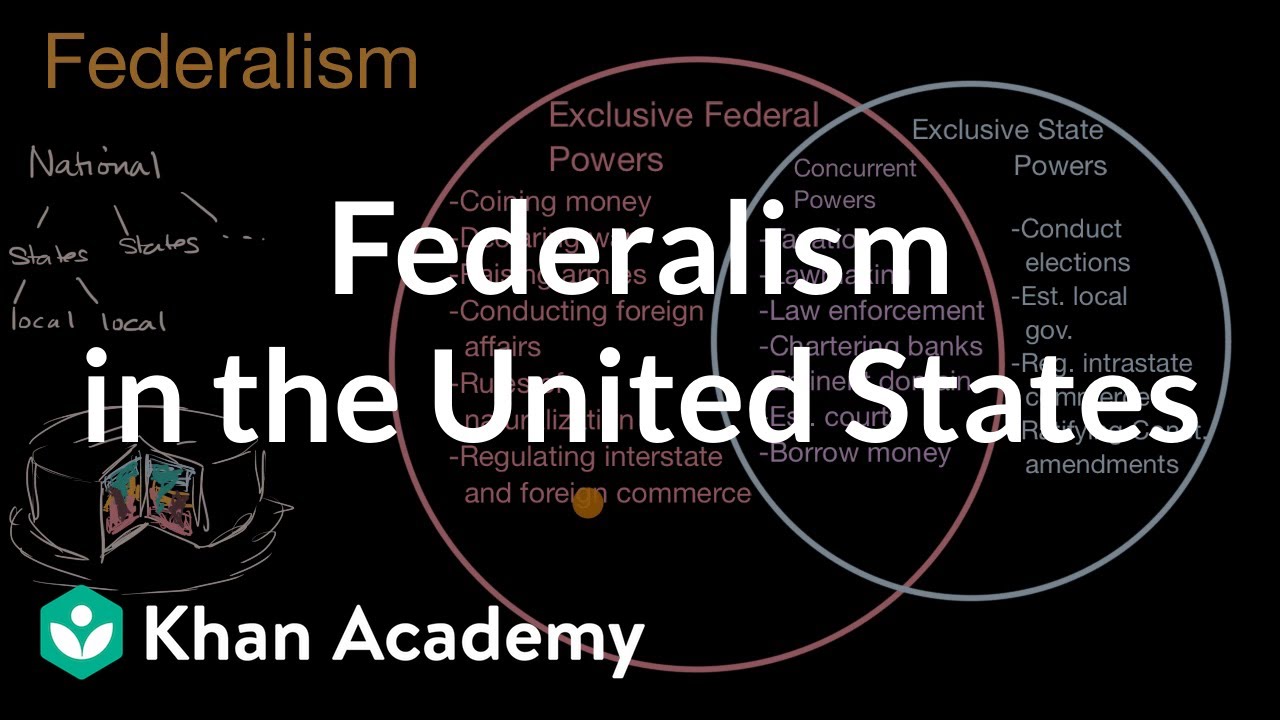 3 Responses to How much?