At the end of my previous post, I mentioned that the power to order “non-essential” workers to stay at home arises out of a State’s general police power to protect the health, safety, and welfare of its residents. (Some States, like Florida, have delegated this power to the municipal level; other States, like California, have ordered statewide shutdowns.) But at the same time, we have also been vigorously arguing that this police power is subject to the Takings Clause of the U.S. Constitution. In brief, any State-sponsored deprivation of one’s liberty triggers the obligation to provide just compensation to those persons and firms who have been deprived of their liberty. We must now consider the bottom-line question, “Who pays?”

Since the current “crisis” is a pandemic of global (by definition) proportions, the federal nature of our system in the United States creates a paradox. Although the States retain the general police power to order quarantines, it is the federal government that has the resources to compensate affected individuals and firms. So, why not scrap the entire stimulus bill that is currently being considered by the Congress in favor of block grants for those States that have already ordered total or partial lockdowns? That is, let’s convert the entire 500-page, two trillion dollar package into a simple and straightforward block grant program. These block grants would have strings attached, of course. The most important condition would be this: the States would only be authorized to use their block grants to compensate those “non-essential” persons and firms affected by the shutdown. (If the Congress wants to allocate additional funding to the CDC or to purchase masks or for whatever, it should do that in a separate appropriations bill.)

In short, my proposal not only respects the federal structure of our constitutional system of government; my natural rights or “takings” approach to the pandemic also represents a fair compromise between our need to make significant sacrifices for the common good (by staying at home fora reasonable period of time) and our bedrock moral right to receive some of form of meaningful or just compensation in exchange for the deprivation of our liberty. Right? 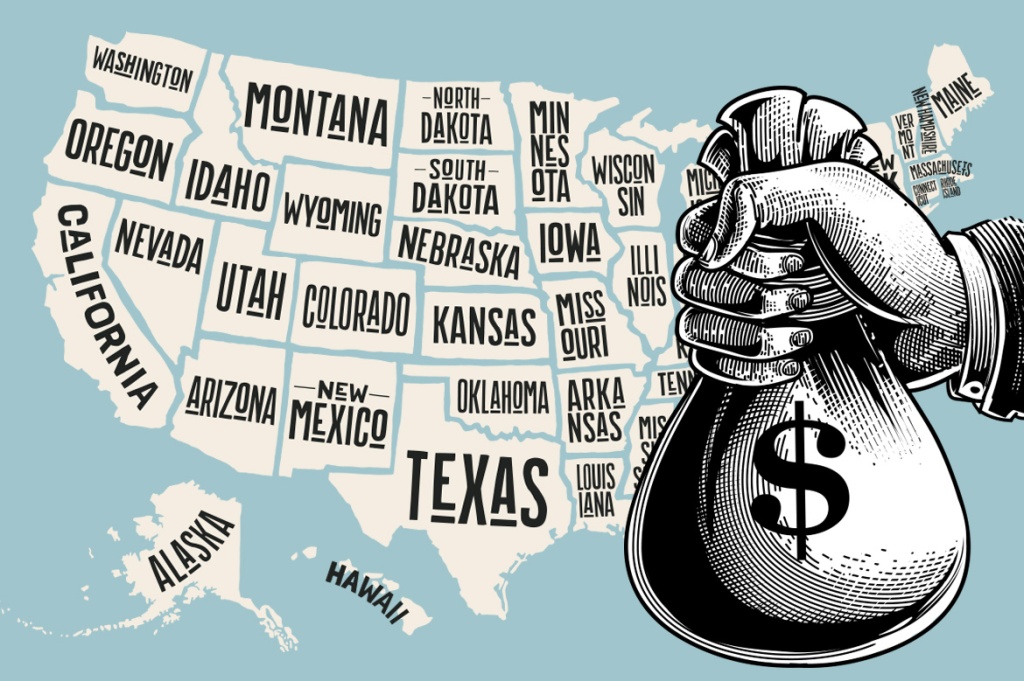 2 Responses to Who pays?