Beware of the Cow: Tiger King and Cattle Trespass

Note: This is the fourth of five blog posts devoted to Module 3 of my business law course (Tiger King edition).

We have been surveying the Common Law module of my business law course this week, starting with some foundational questions in the Law of Property and the Law of Contracts. (See my previous posts on May 26 and 27.) The next part of my Common Law module is devoted to the Law of Torts, with an emphasis on accidents or unintentional harms. To capture everyone’s attention, I begin this part of the module with a recording of the 911 emergency call Joe Exotic made when one of his employees, Saff, got his arm mauled by a tiger, and then I pose a general but important legal liability question that haunts all business firms, especially now in the age of COVID-19: When is a firm legally liable to its employees or its clients for their accidental injuries?

It turns out that the answer to this all-important question depends on which of the two major theories of tort liability is used by the courts to evaluate the conduct of the firm: Strict Liability or Negligence? Therefore, to illustrate the main differences between these two general theories of legal liability, I next introduce my students to the Florida case of Rockow v. Hendry, a “cattle trespass” case involving a crop farmer and a cattle rancher. The facts of this case are simple: the rancher’s cattle had destroyed some of the farmer’s pepper crops, so the farmer sued the owner of the cattle for money damages–the economic value of his destroyed pepper crops.

Why a cattle trespass case? For two reasons. First off, both rules of legal liability have been applied to the problem of stray cattle, so what better way of illustrating the difference between Strict Liability and Negligence (as well as the interplay between the common law and legislation) than cattle trespass? Historically speaking, for example, cattle trespass was considered a “strict liability” tort by the courts. In practice, this meant that the owner of the cattle was always legally liable for any damages caused by his cattle, no matter how much care the owner used to keep his cattle fenced in. At first glance, this rule makes good common sense. The rancher should be legally liable; after all, they are his cattle.

This temporal rule-switch takes us to the other reason why I have assigned a cattle trespass case to illustrate the law of torts. It turns out that cattle trespass was the same example an English economist (my hero Ronald H. Coase) originally used to illustrate an important point about most legal disputes. Instead of pre-judging the legal liability issue, let’s do what Ronald Coase did and take a deeper look at the cattle trespass problem. At a deeper level, isn’t the farmer just as responsible as the rancher for the problem? How so? Because the problem of stray cattle is foreseeable to both parties, so one could put as much blame on the farmer as the rancher. After all, why didn’t the farmer plant cattle-resistant crops or build a fence to keep the cattle out? Why should it be up to the rancher to fence his cattle in? (To appreciate the originality of Coase’s deep insight, just imagine that the cattle ranch and the crop farm were owned by the same business firm.)

We are not done with the common law just yet. Recall one of the central episodes in Tiger King when Joe Exotic allegedly hired a hitman to knock off a rival? As a result, I added a bonus section to my common law module on illegal agreements, and I will delve into this section in my next blog post … 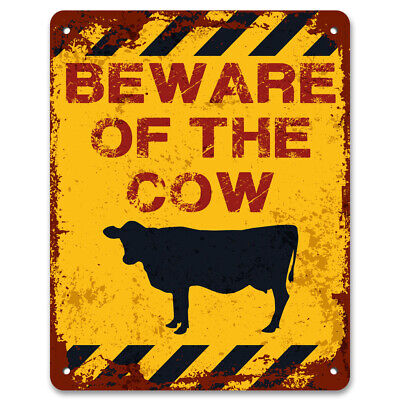 1 Response to Beware of the Cow: Tiger King and Cattle Trespass